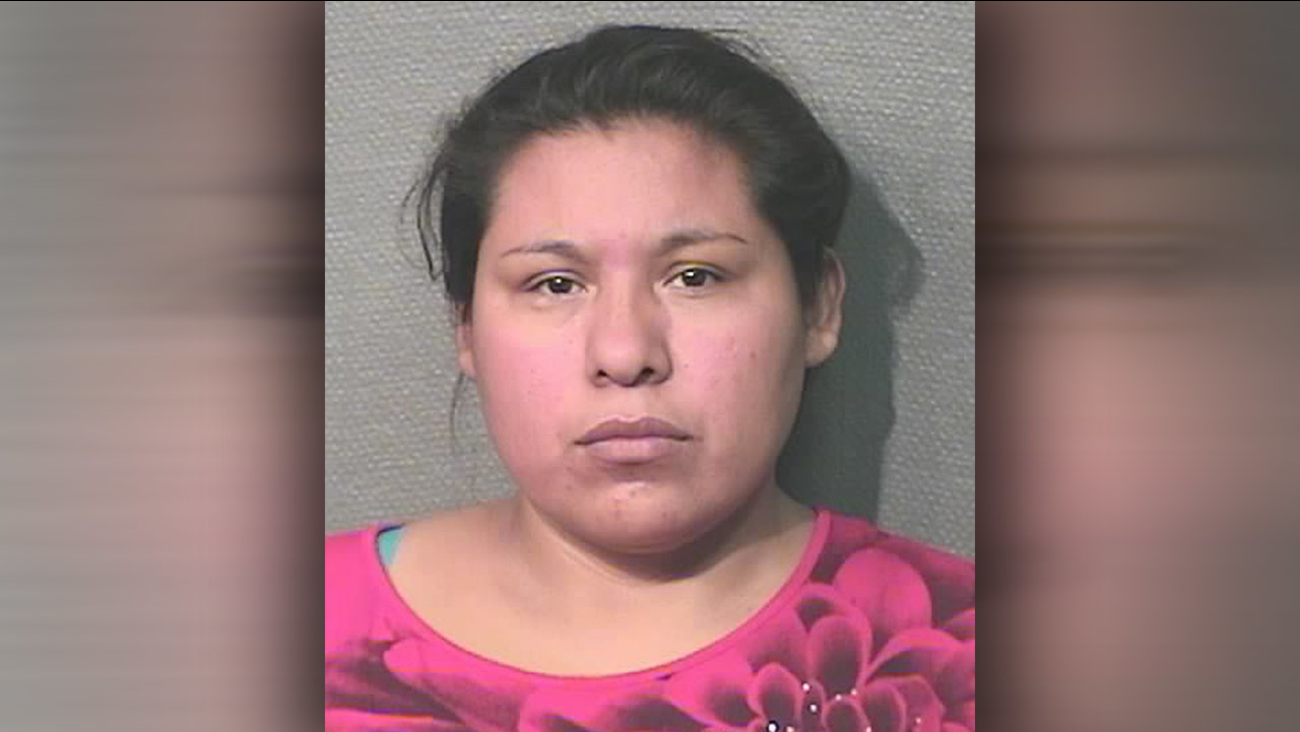 Jaqueline Jimenez-Parro, 33, is charged with injury to a child under the age of 15

HOUSTON (WPVI) -- A mother is accused of rubbing eggs and hot sauce in her daughter's face after the girl made her breakfast in bed at her east Houston home in April.

Jaqueline Jimenez-Parro, 33, is charged with injury to a child under the age of 15. Witnesses allege in court records that Jimenez-Parro also choked the girl the day before after she supposedly lost a pen.

The girl told authorities that the beating began over the breakfast when her mother found shells in the eggs, court papers show. The girl claims she was beaten with a sandal and punched in the stomach three times. She was also forced to eat the eggs, which she threw up later, court records show.

Court records indicate Jimenez-Parro confessed to the beating and said she lost control and is "taking out her anger against the (girl's) father out on the (girl)."

We've learned Jimenez-Parro has three daughters, ages 11, 9, and 7 years old. The girls were all placed into the custody of Child Protective Services on April 3. CPS has no prior history with the family and there's no mention of a father in their files.

A custody hearing is set for June 3.