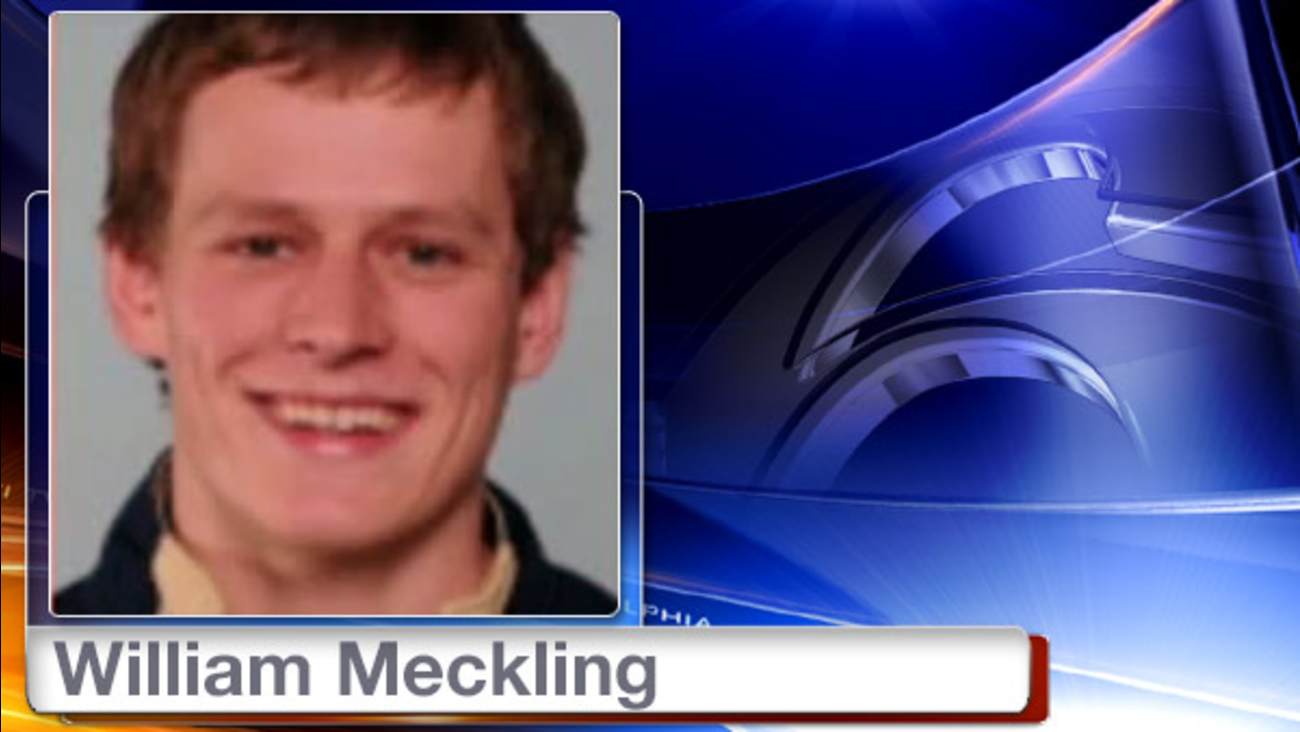 SOUTH BEND, Ind. -- A 21-year-old student from Colorado who was one day away from graduating from the University of Notre Dame died Saturday after falling from the roof of the school's sports arena, school officials said.

William Meckling of Centennial, Colorado, joined a group that climbed onto the Joyce Center's roof early Saturday from a "relatively low point from outside the building," the university said in a statement.

The building's roof was wet from overnight rain, and Meckling fell shortly before 3:45 a.m. Two students alerted a campus security officer, who found Meckling unresponsive on the building's east side. He was pronounced dead at a hospital despite efforts to resuscitate him.

Meckling, a senior, was scheduled to graduate during commencement ceremonies Sunday on the South Bend campus.

Notre Dame President the Rev. John Jenkins said "it is a profound sadness ... to lose someone so young and brimming with promise."

Hours after Meckling's death, several students gathered to pray at the university's Grotto of Our Lady of Lourdes, some of them embracing and in tears.

Mourners spelled out the name, "Billy" with candles on a candle stand along one side of the grotto.

Senior Karen Wisniewski, who was among the mourners, said Meckling's tragic death would bring the campus together.

"Even if it's not someone you know, there's a sense of sadness," she told the South Bend Tribune.

School officials said Meckling was a mechanical engineering major and a member of the fencing team. Head fencing coach Gia Kyaratskhelia called Meckling a teammate who was known for "his kindness and warmth."

"Billy was a talented fencer and a determined worker on a very competitive sabre squad - evidenced by his earned monograms during the 2012 and 2014 seasons. More importantly, he was a great friend to all members of our program," he said.