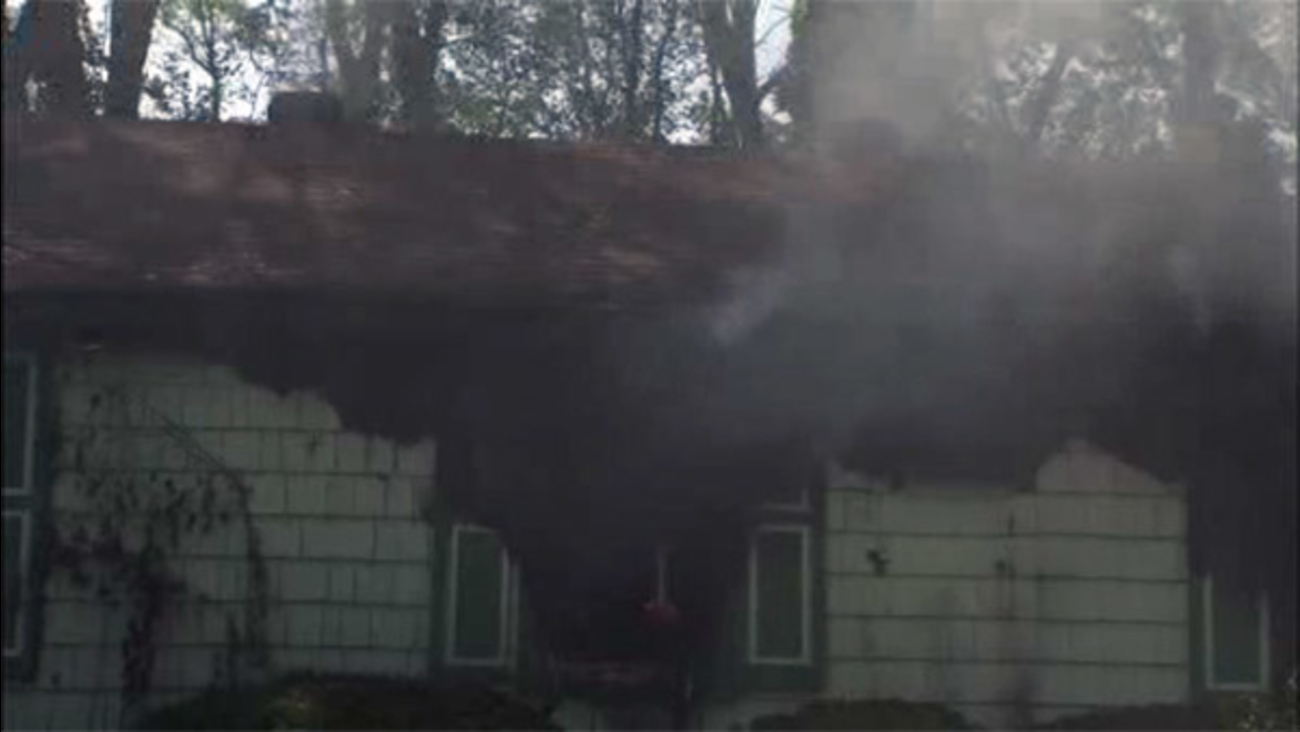 MINQUADALE, Del. -- Authorities say a man was rescued from a burning home in Minquadale.

First responders tell the News Journal of Wilmington that a man in his 70s was taken from the home and evaluated, but did not want to go to the hospital.

The State Fire Marshal's Office says the blaze started in the living room when an electrical outlet strip failed and ignited nearby material.