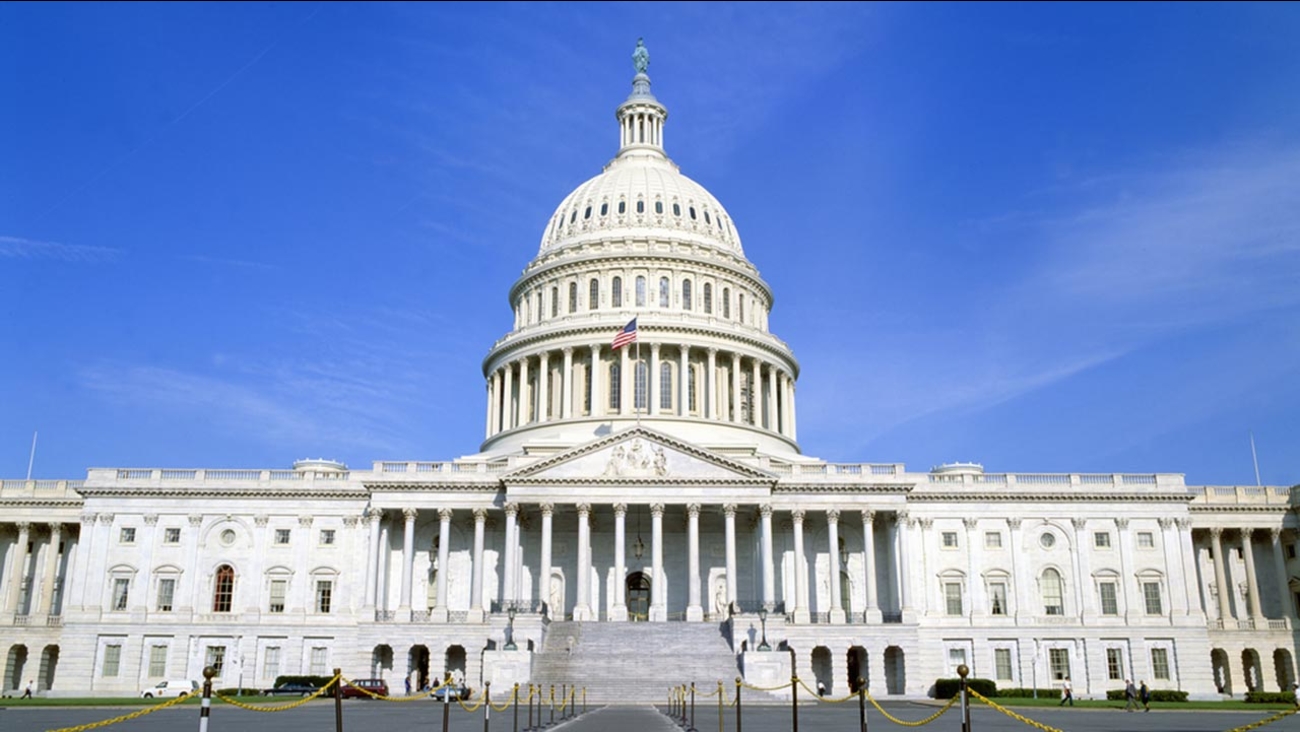 WASHINGTON -- Police briefly evacuated the U.S. Capitol and its visitors' center on Tuesday as alarms sounded in both buildings.

Kimberly Schneider, a spokeswoman for U.S. Capitol Police, said officers investigated the cause of an audible alarm and had told people to leave the Capitol and the connecting visitors' center. Lawmakers are in recess this week for the weeklong Memorial Day break.

"There are no signs of smoke or fire," Schneider said. Within an hour after alarms had sounded, employees returned to the building. Tourists were not immediately readmitted.

In a message to congressional offices, police said, "An evacuation has been ordered for U.S. Capitol Visitor Center due to an audible alarm. Remain calm and move in a safe manner to the exits."

Hundreds of tourists were forced out of the building onto the East Lawn between the Capitol and the Library of Congress.

Fink Arthur, a 28-year-old tourist from Freiborg, Germany, said he was with a tour guide and initially was told it was probably just a test but then the guide led them out of the building.

Denise Grandits of Buffalo, New York, said she and 70 eighth-graders were touring the Capitol and heard the alarms. She said the guide escorted them out of the building.

"We just walked. It was pretty calm," she said.