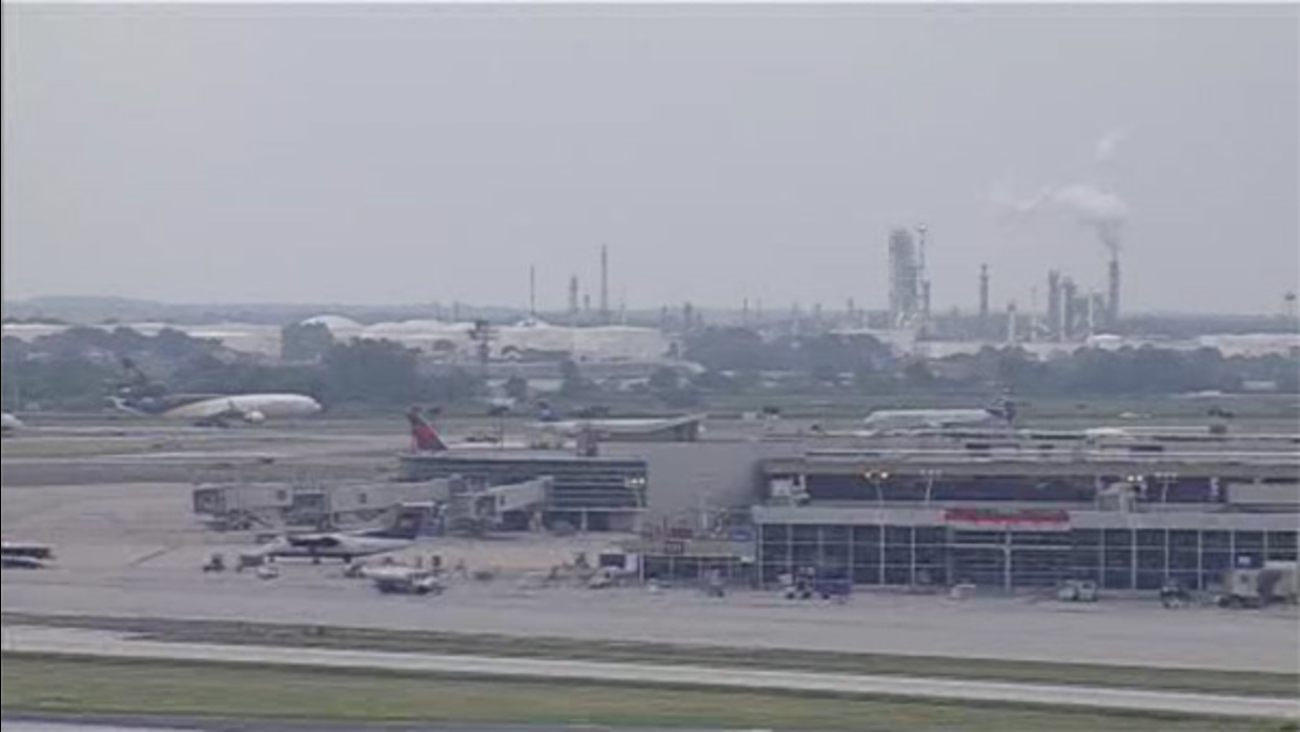 Shortly before 9:00 a.m. the flight, which was scheduled to head to Orlando, began leaking fuel before takeoff.

About five gallons leaked but the pilots noticed the problem and the plane did not takeoff.

The 115 passengers on-board the plane had to be brought back to the terminal.

An airport spokeswoman says the airplane had to be towed back to the gate for repairs.