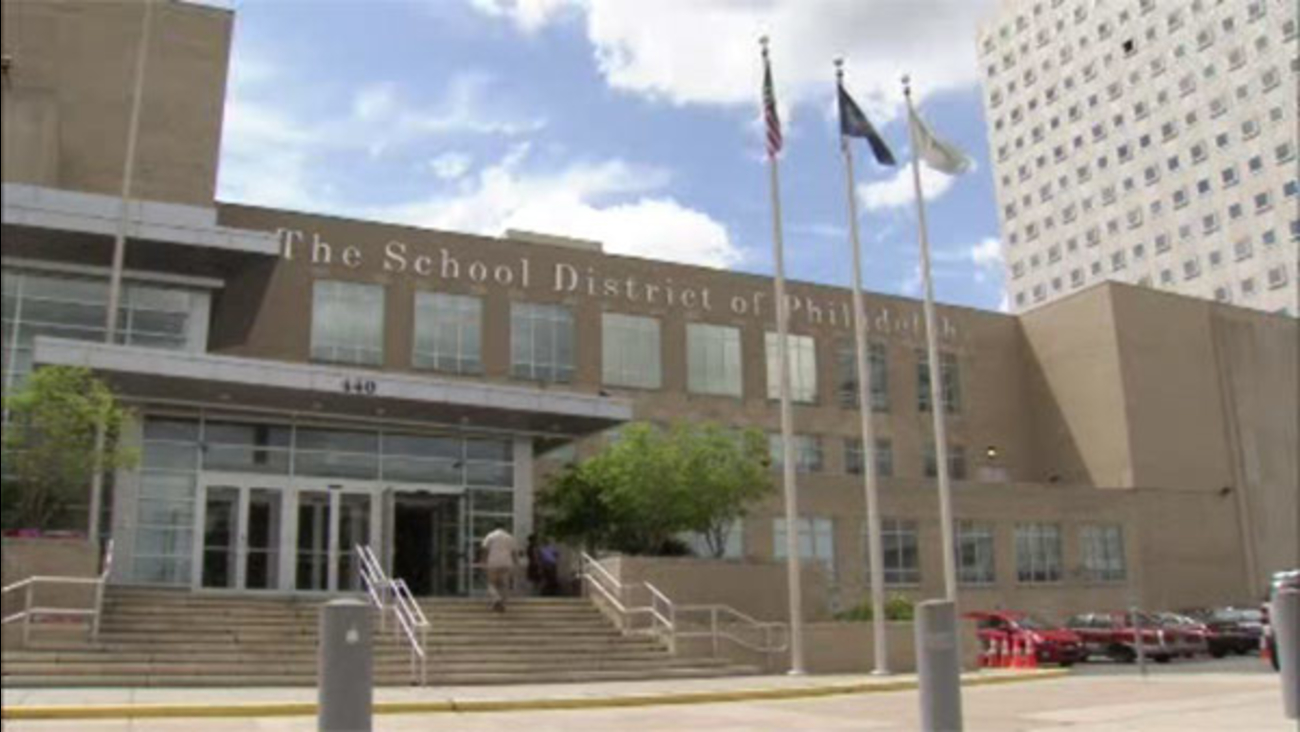 PHILADELPHIA (WPVI) -- A grand jury has approved charges against a Philadelphia School District employee for allegedly steering $900,000 in contracts to her friends and family.

The grand jury has recommended charging Priscilla Wright, a Manager of Small Business Development, with conflict of interest and perjury.

District Attorney Seth Williams alleges that in March of 2013, when the school district was in the process of closing 23 schools, Wright used her position to hire friends and family as vendors to move school property to other locations across the district.

Williams says, "Priscilla Wright used her employment at the School District of Philadelphia to not only position herself as the 'ringleader', but she steered a lucrative contract to her friends and family and stayed involved with the contract to make sure that everyone she wanted got paid as schools closed across the city."

"Ms. Wright and her family are a perfect example of why we need to never stop reviewing and overseeing how the public's money is spent, because once we remove the checks and balances, the fox all too often raids the henhouse," he said.

When she came before the grand jury, Wright allegedly denied that she took any action during the project. The district attorney says that contradicted her actions, witness accounts, and the emails she allegedly sent from her school district email account.

Wright allegedly claimed she never reviewed the documents that became the basis of the subcontract, and that she was not involved in the subcontract or any project management.

The grand jury found those claims, under oath, to be false.

Wright turned herself in and was arrested on Wednesday.