Del. man pleads no contest in 2010 death of girlfriend 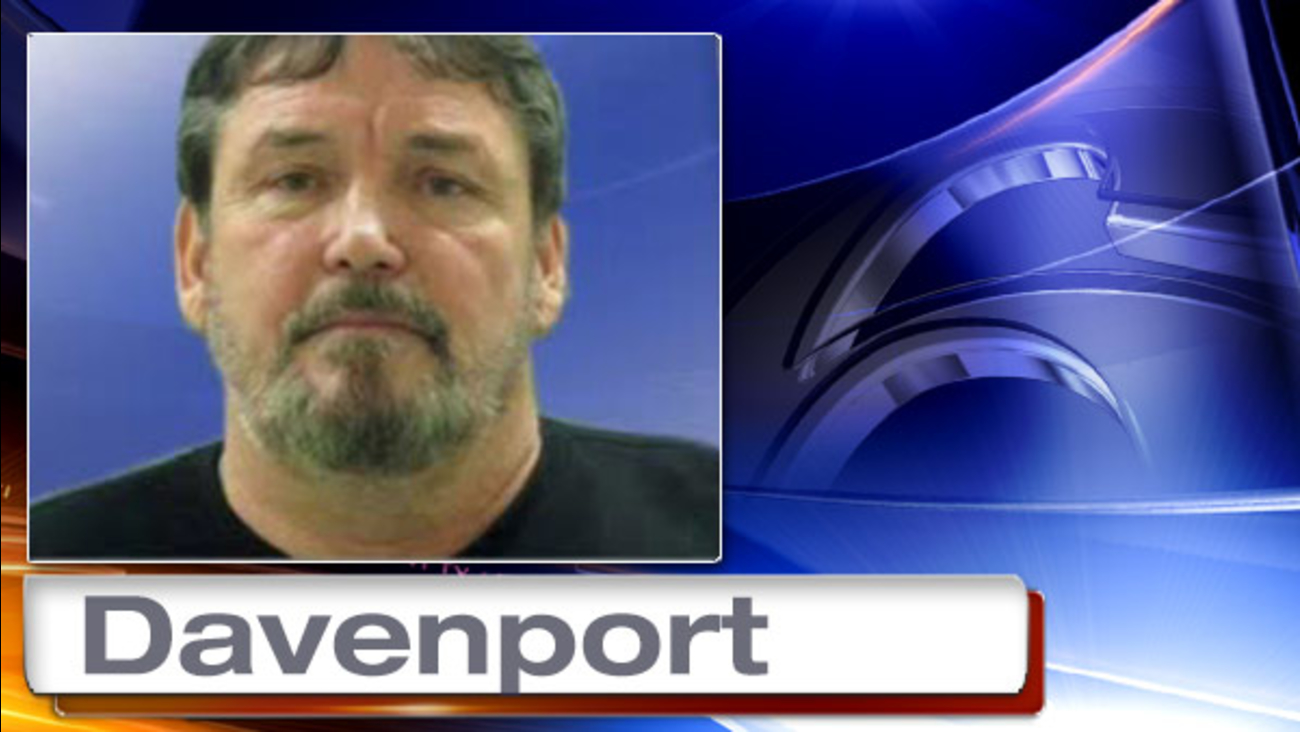 DOVER, Del. -- A Millsboro, Delaware man, who was charged last year with first-degree murder in the 2010 death of his girlfriend, has pleaded no contest to manslaughter.

Fifty-nine-year-old Frank Davenport also pleaded no contest to possession of a firearm during the commission of a felony at a court hearing Wednesday in Wilmington.

Davenport, whose trial was to start next month, faces sentencing in October.

Prosecutors are asking that he get 10 years behind bars.

After a four-year investigation, Davenport was indicted last year on murder and other charges in death of 54-year-old Holly J. Wilson, who died of a gunshot wound to the head.