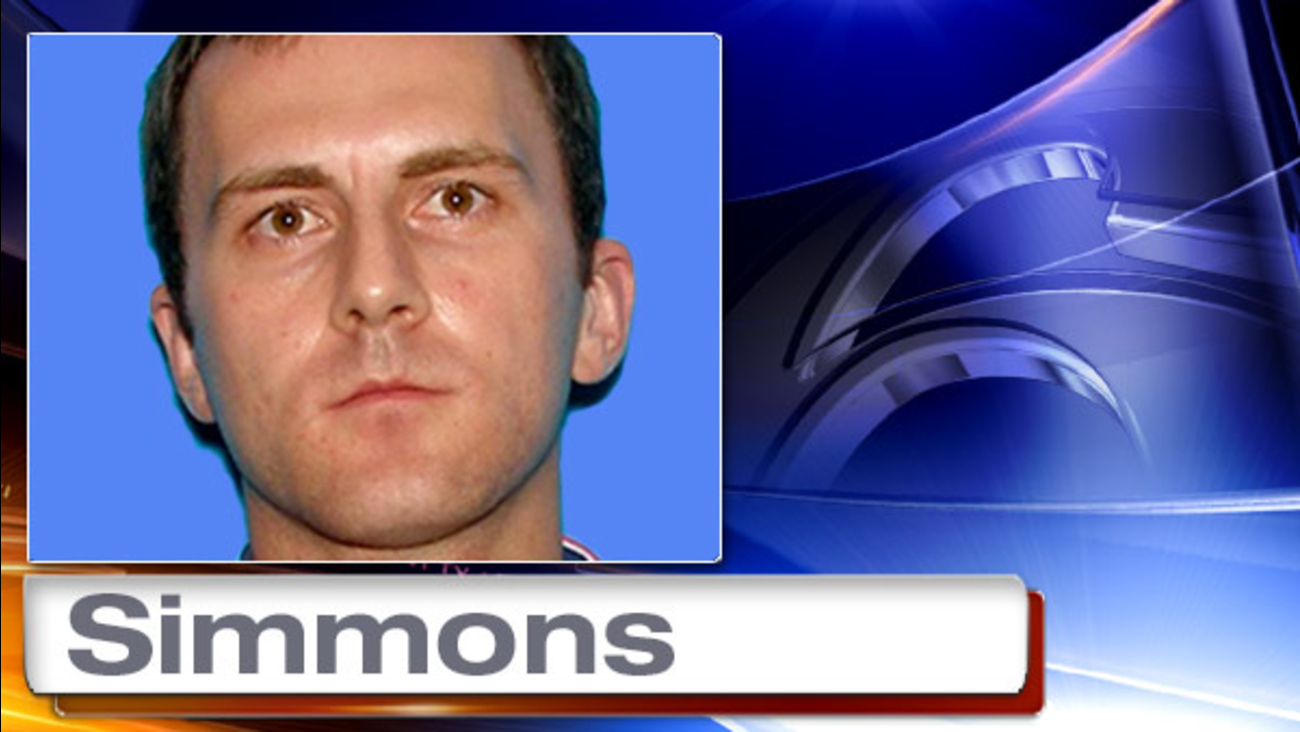 The court issued an order Wednesday disbarring Daniel G. Simmons, who consented to the action.

Simmons pleaded guilty in March to one count of fourth-degree rape.

He faces up to 15 years in prison when sentenced on June 16 and must register as a sex offender.

In exchange for the guilty plea, prosecutors dropped three other counts of fourth-degree rape against Simmons, who worked in the Justice Department's misdemeanor trial unit.

Police said Simmons, a college student and the boy had sex last year in an encounter arranged through the social media app called Grindr.

The college student, Matthew T. Coogan, is awaiting trial in July on charges of sexual solicitation and conspiracy.