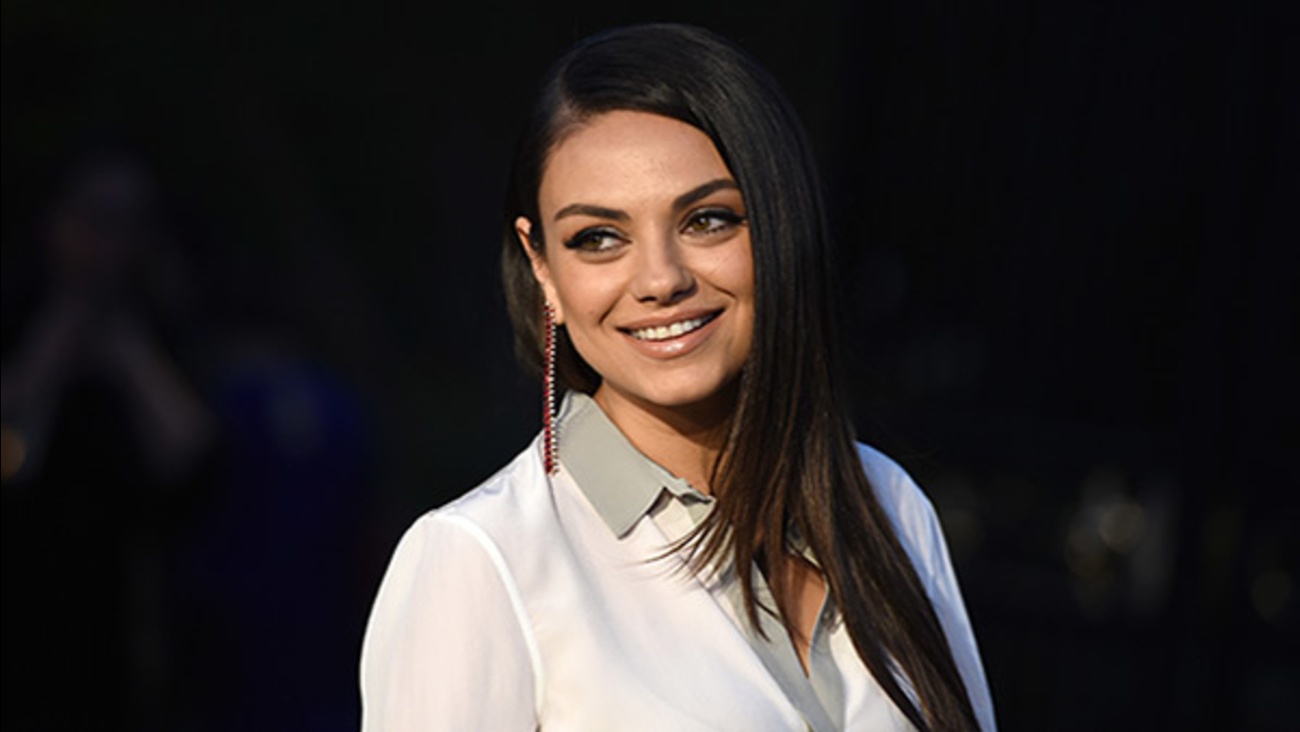 LOS ANGELES -- Authorities were searching for a man sentenced for stalking actress Mila Kunis after he escaped from a Southern California mental health facility by climbing through a bathroom window and scaling a barbed-wire fence.

Probation officials said Monday that they were looking for Stuart Lynn Dunn, but he had no local contacts and they had no leads.

Dunn disappeared around 7:30 p.m. Saturday from the Olive Vista Behavioral Health Center in Pomona, said Deputy Chief Reaver Bingham of the Los Angeles County probation department. Officials went to look for Dunn after he didn't come back from the shower, Bingham said.

"We're treating him as dangerous," Bingham said. "We never know the state of mind of an individual. He does have a fixation on the original victim, so that's why."

Kunis was notified of the escape, he said.

Asked if she was being given protection, Bingham said there is a law enforcement protocol for such situations but he could not discuss it. He did not know what private measures she may have taken.

Dunn pleaded no contest to stalking the "Black Swan" and "That '70s Show" actress in January 2013.

He was arrested in February 2012 for breaking into her vacant condominium. Authorities took him into custody again a few months later after he waited for Kunis outside her gym for three days, violating a restraining order.

Dunn was sentenced to six months of rehabilitation and five years of probation and ordered to stay away from the actress and her representatives for 10 years.

Messages seeking comment from representatives for Kunis were not immediately returned.

Stalking laws have been steadily tightened since the 1989 murder of model-actress Rebecca Schaeffer, who was shot to death at her Los Angeles apartment by an obsessed fan. Her killer is serving a life sentence without the possibility of parole.