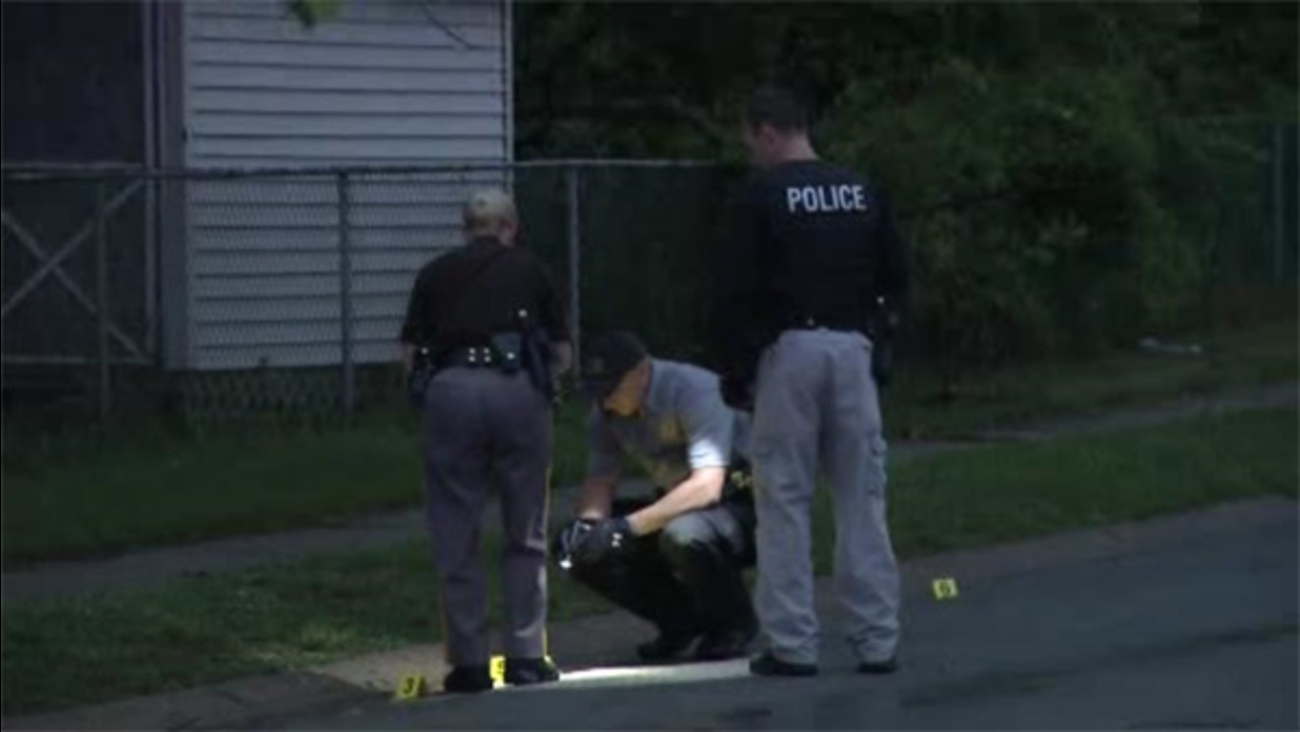 Two people who were shot in New Castle County, Delaware Tuesday night are in stable condition.

The incident happened around 7:45 p.m. on Powhatan Road near South Lunenburg Drive in the Jefferson Farms community.

Both victims were driven to the hospital in a private vehicle.

Police met the victims at the hospital.

Detectives spoke to both of them, but no arrests have been made.

Anyone with information about the incident, should call the New Castle County Police Department at (302) 573-2800.