Arrests made in copper thefts in Toms River, N.J. 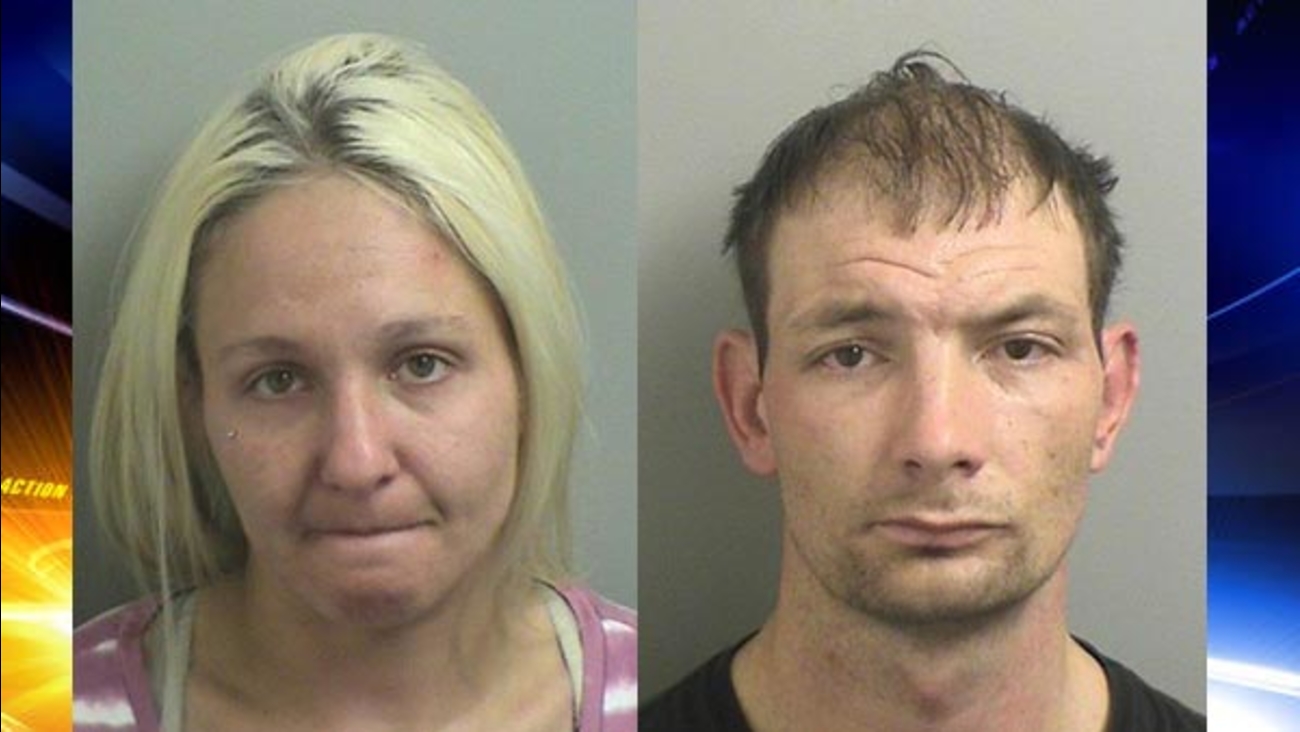 The incident happened on May 8th around 1:00 a.m. when an officer was patrolling Winding River Park.

The officer says he noticed a Rottweiler near a light pole and then a man hiding behind a nearby electric box.

The man was later identified as 37-year-old David Smith of Berkley Township.

He was arrested for a $500 municipal warrant out of Lacey Township.

Another officer arrived to assist with the arrest and investigation.

While still at the scene, the officers located 31-year-old Patricia Staszewski of Tuckerton, New Jersey.

They say she was hiding behind the parks bathroom.

Staszewski was arrested for an outstanding warrant that was issued by Howell Township Municipal Court for $500.

Over the next few weeks, the investigation developed information that led to additional charges being filed against the two.

Both Smith and Staszewski were charged with theft by unlawfully taking copper wiring and fittings with an estimated value of $47,000 that belonged to the Township of Toms River.

There were also charges filed against them for criminal mischief.

Authorities say that damage in the amount of $63,000 was done to township property during the alleged crimes.

They were each released on $35,000 bail pending a later court date.