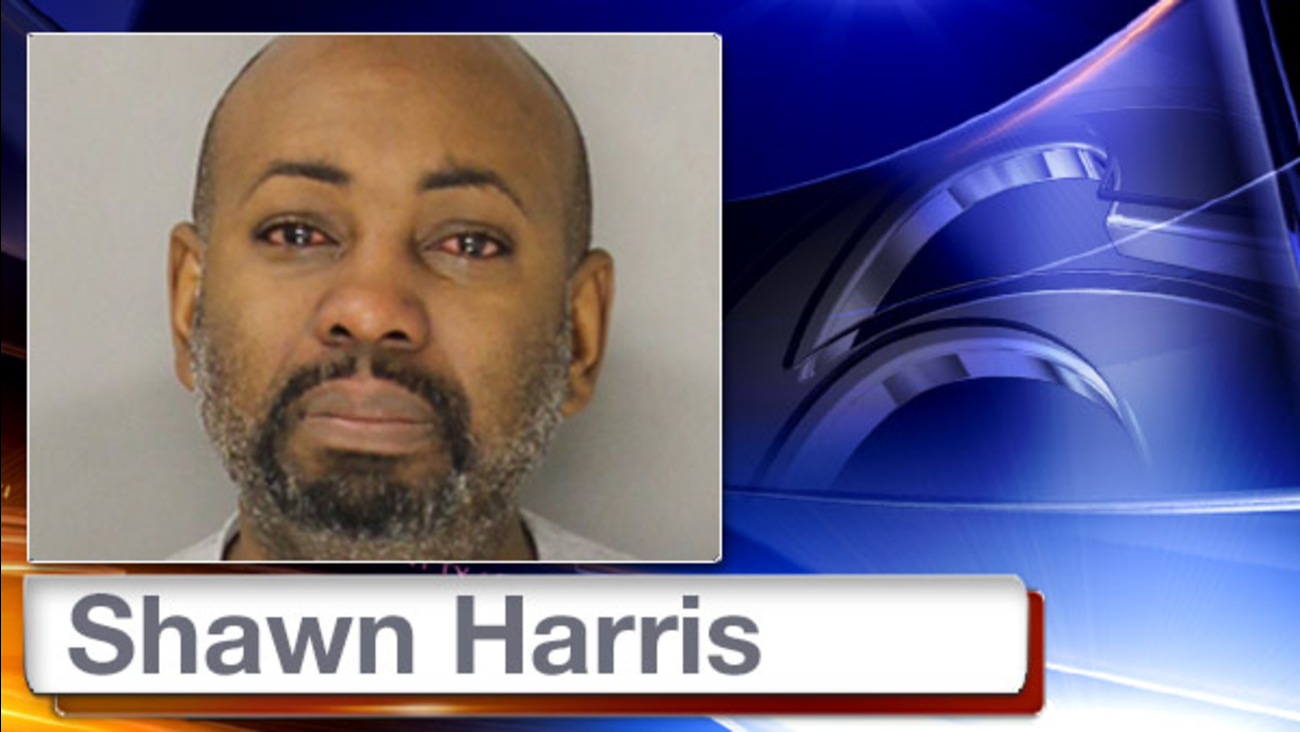 PLYMOUTH TWP., Pa. (WPVI) -- Police say they have arrested the man who fired a shot during a bank robbery in Plymouth Township, Montgomery County.

Harris was arrested around 1:45 p.m. Tuesday in the area of New Hope Street and Fornace Street in Norristown.

Police say he was arrested at home while he was with his wife, who is 9 months pregnant.

The couple's second child was at school.

A gun was found hidden among some toys, and police say it appears to be the gun used in the crime.

Investigators said the suspect has no prior criminal history and had been out of work for a few months.

The capture followed the release of surveillance video on Monday.

The robbery happened around 3:50 p.m. on June 3rd at the Bank of America branch in the 400 block of Plymouth Road.

Police say the man brandished a small, black semi-automatic pistol and presented a note demanding cash. He fired a shot as he left the bank.

The surveillance video showed the man's face, as well as his white Nike baseball cap and white Under Armour shirt.

The armed bandit got away with an undetermined amount of cash.