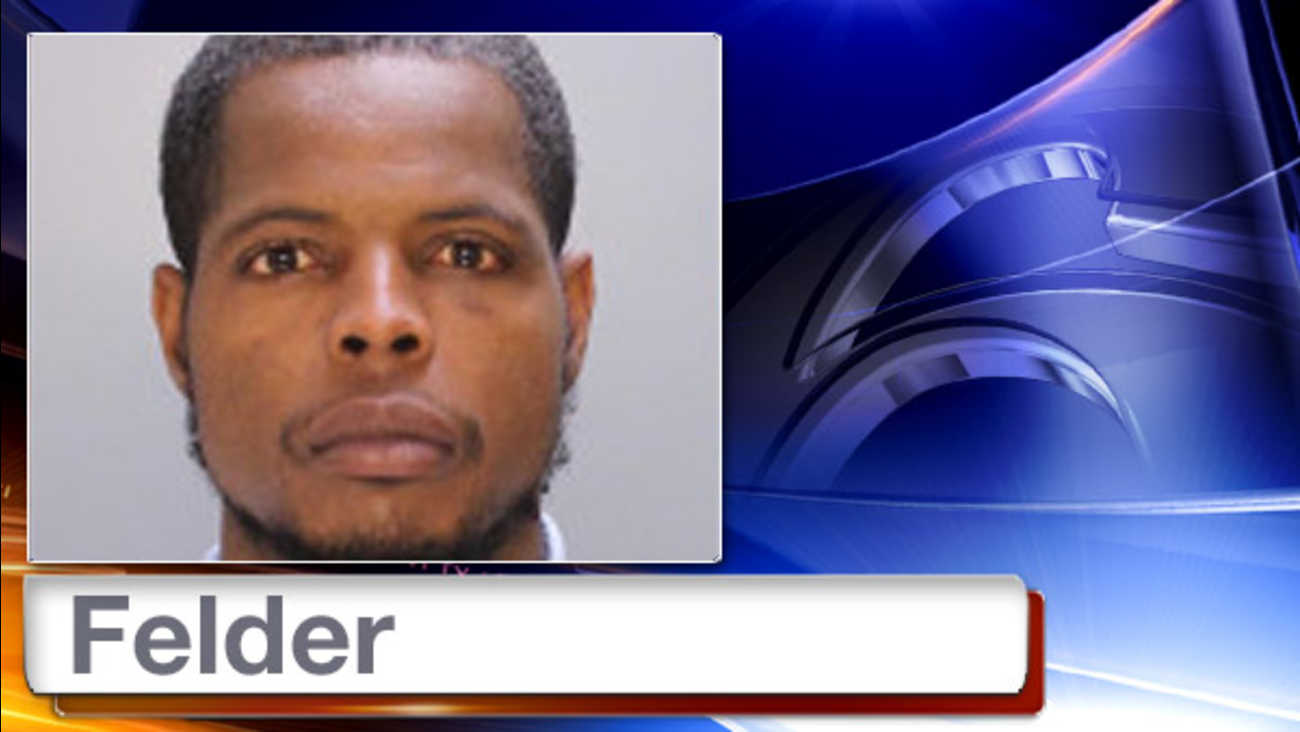 SOUTH PHILADELPHIA (WPVI) -- The man who allegedly broke into two homes in South Philadelphia, sexually assaulting one woman and attempting to sexually assault another, has been arrested.

Raheem Felder, 32, of the 1300 block of Chadwick Street, was arrested on Thursday, police said on Monday.

The most recent incident happened around 5:30 a.m. on Memorial Day on South Rosewood Street. A woman there said a man put his hand over her mouth, demanded money, then sexually assaulted her.

Felder was also wanted for an incident on March 26th, in which he allegedly broke into a home on Chadwick Street and tried to sexually assault a woman.

His arrested came after an anonymous tip on May 28th.