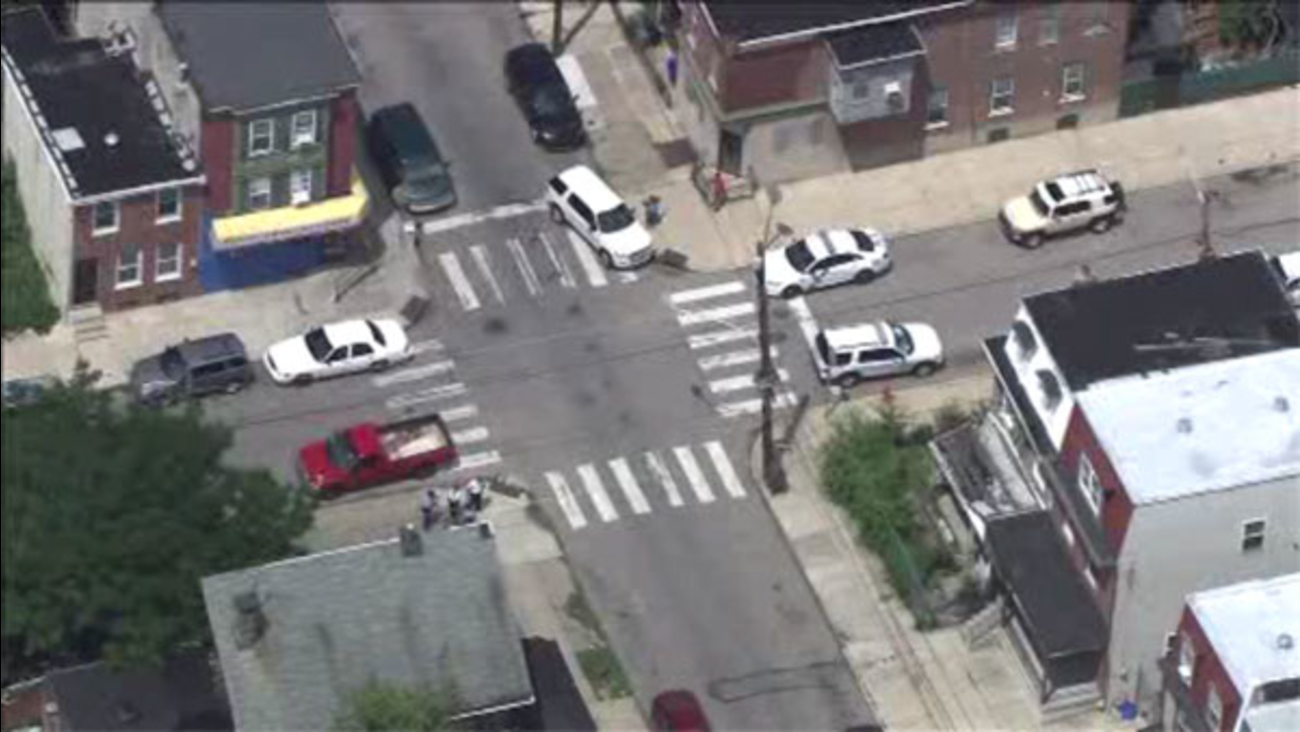 WEST PHILADELPHIA (WPVI) -- Police are now questioning the witness account of a shooting in West Philadelphia on Tuesday morning.

Earlier reports from a witness indicated a man got out of a taxi, shot another man, the left in the same taxi.

Police now say the woman who told them about the shooting gave them five different descriptions of the vehicle and is refusing to look at any taxis police have pulled over.

The woman is now being described by police as "uncooperative."

Investigators tell Action News they believe the shooting was the result of an argument.

The victim, a man in his 20's, was shot twice in the stomach. He was last reported to be in critical condition.