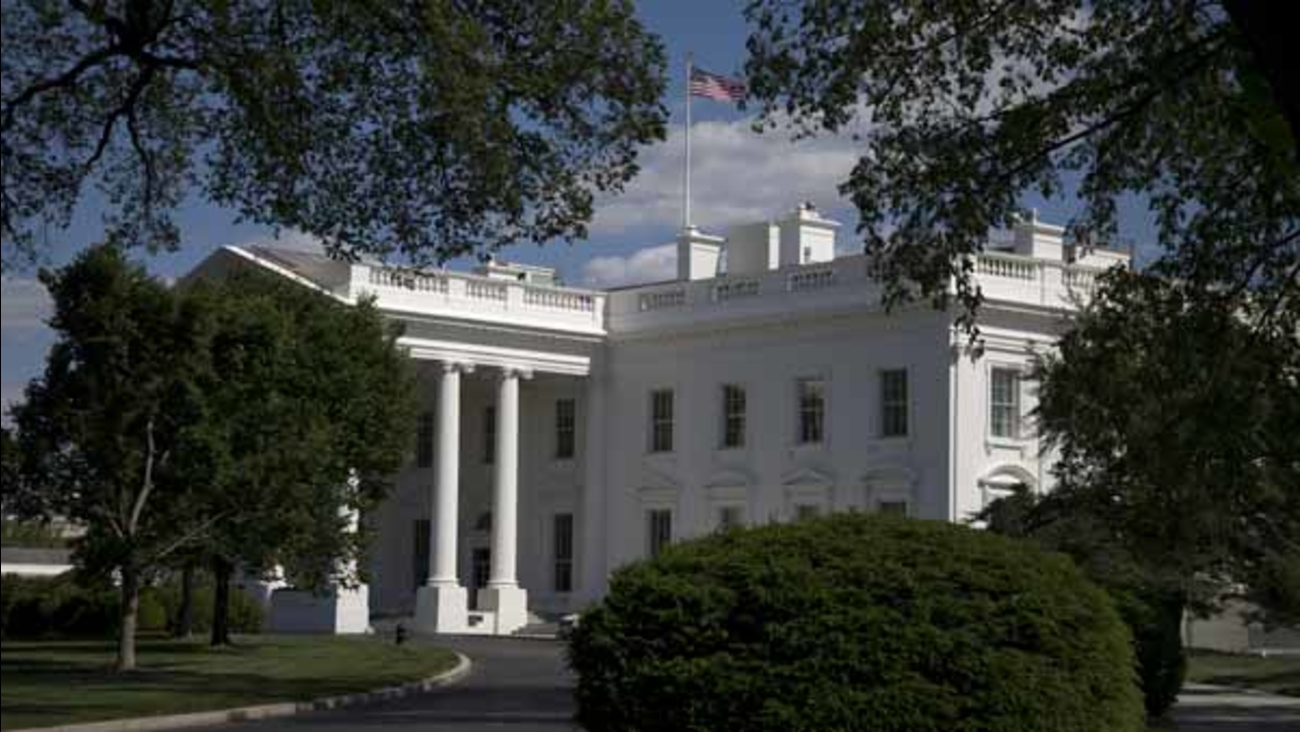 The officers would not say what prompted the evacuation, and the White House had no immediate information about the incident.

Roughly 20 minutes after being evacuated, journalists were allowed back into the White House. Uniformed Secret Service officers on the scene said an all-clear had been issued.