Man gets death penalty in killing of pregnant woman, girl 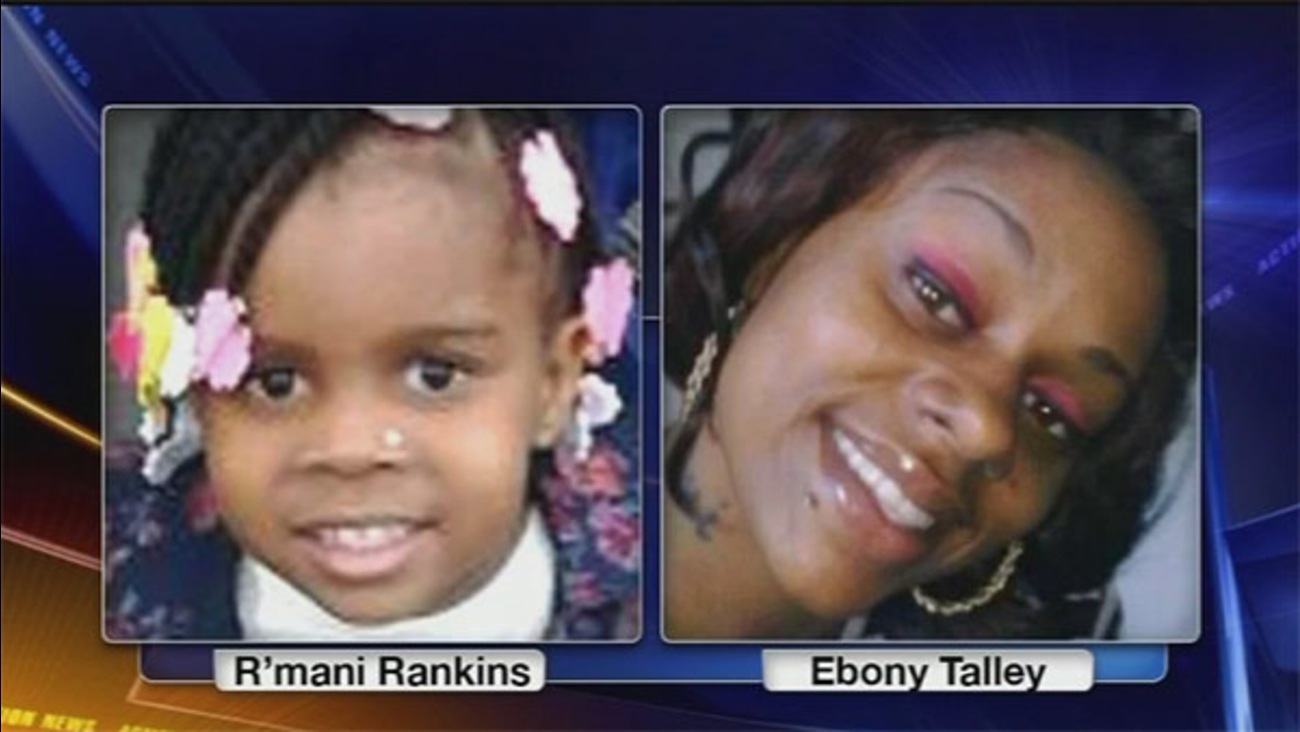 DOYLESTOWN, Pa. -- A man convicted of killing a pregnant woman and her daughter in Bucks County has been sentenced to death.

Marcel Johnson of Bristol Township was sentenced on Tuesday afternoon.

Johnson was also convicted of third-degree murder in the death of Talley's unborn child.

Prosecutors said Johnson intended to inflict pain on Talley before killing her and her unborn child.

Johnson's attorney said his client was a troubled child who was abused by his mother.