The compelling new drama follows the lives of seven women who were key players behind some of the biggest events in American history.
WPVI

June 18, 2015 (WPVI) -- In the debut episode entitled "Launch" - seven women are transformed, seemingly overnight, from military spouses to American royalty as they prepare for the mission of a lifetime when NASA chooses their husbands - talented test pilots from around the country - to be the first Americans in space!

These women who once were strangers rally around their husbands and their country. With death defying missions underway, these women form a bond only they could understand.

As Alan Shepherd is tapped to be the first to go up, his wife Louise is the picture of strength as she handles the pressures of space exploration and her responsibilities as wife and mother.

This episode will be available FREE TO ALL WATCH ABC APP USERS on Friday, June 19th. Download it for your device now. 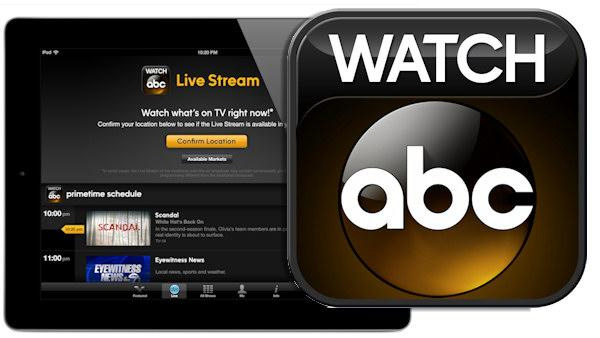 "Launch'" was written by Stephanie Savage.