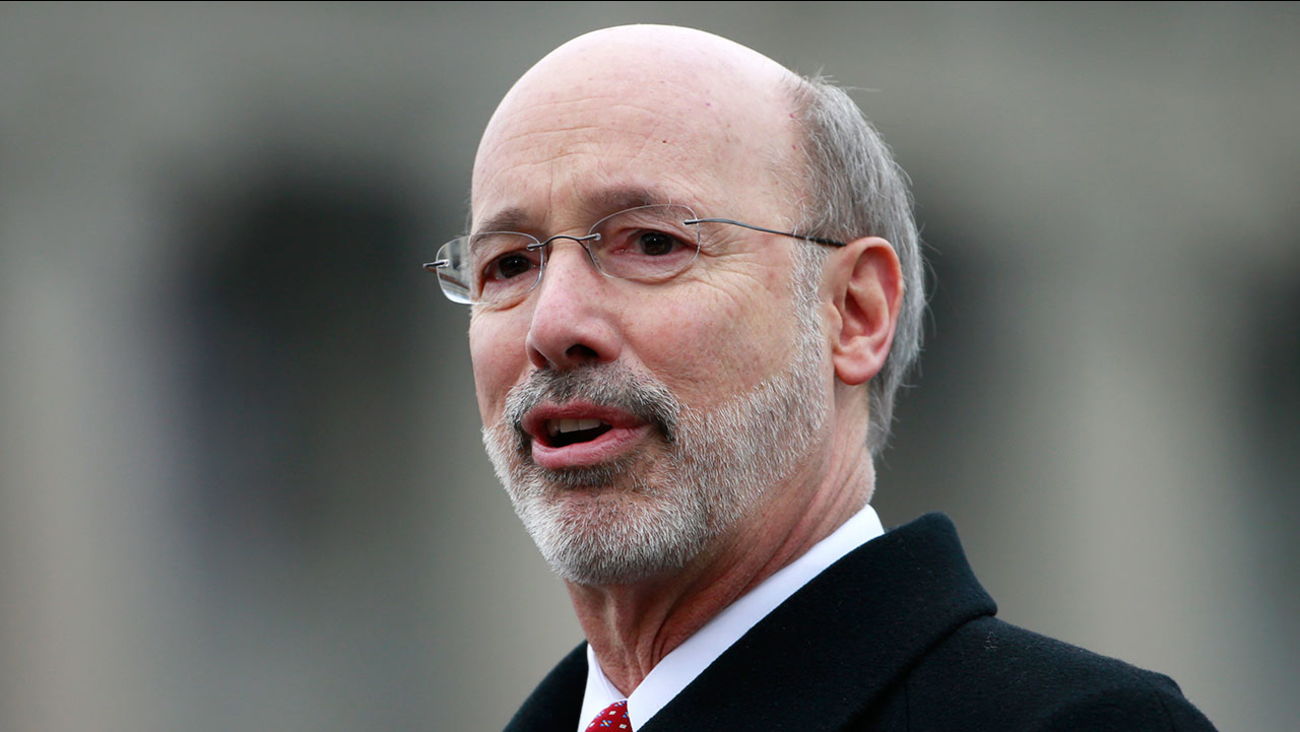 HARRISBURG, Pa. -- Gov. Tom Wolf's administration will seek a new nominee to become Pennsylvania State Police commissioner and replace his first choice, who was recently rejected by the Senate.

Brown released a statement on Monday, which reads:

"Earlier today, I submitted to Governor Wolf my withdrawal from consideration to be commissioner of the Pennsylvania State Police. It has been an honor leading the State Police, and the men and women of this organization are of the highest caliber. I thank Governor Wolf for this opportunity. I will remain as acting commissioner until Governor Wolf selects a new nominee."

Brown's rejection was the Senate's first such vote in at least two decades. Wolf had suggested that he'd keep the former Maryland State Police superintendent as acting commissioner indefinitely, prompting an objection from Republican Senate leaders.

Republicans question how Brown could lead the agency without the rank-and-file's support and say he has a record of questionable decision-making and forthrightness.