Spidey search over: Spider-Man cast for next film 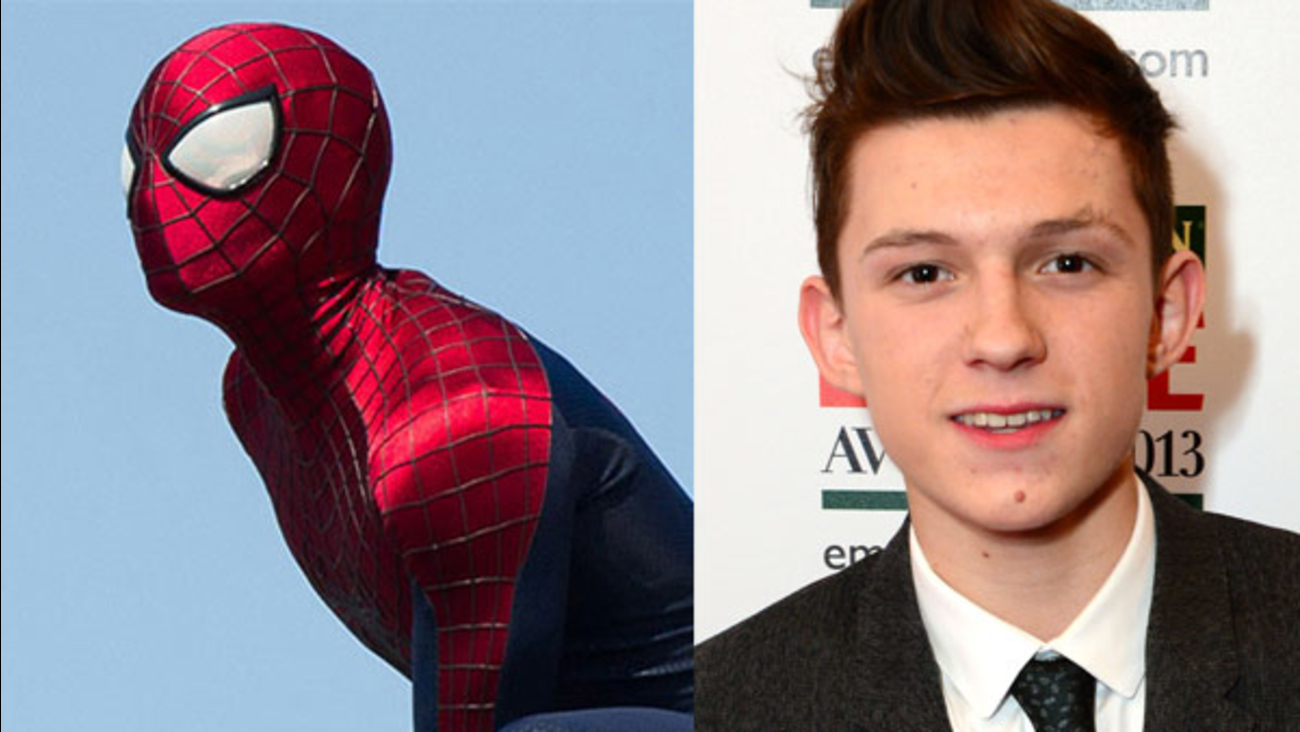 LOS ANGELES -- Marvel Studios and Sony Pictures announced Tuesday that "The Impossible" star Tom Holland would be taking over the role of Peter Parker and the web-slinging superhero in the next Spider-Man film, set to hit theaters on July 28, 2017.

Jon Watts, who directed the indie thriller "Cop Car," has been set to direct the still-untitled film

Sony Pictures promises a new creative direction for this iteration of Spider-Man. Since 2002, there have been five films in the $4 billion series, with Tobey Maguire and Andrew Garfield previously in the title role.

Holland, a 19-year-old English actor, has also appeared in "Locke" and the TV series "Wolf Hall." He can be seen this December in Ron Howard's "In the Heart of the Sea."