Coroner: No drugs in system of Lower Moreland man who killed woman, self 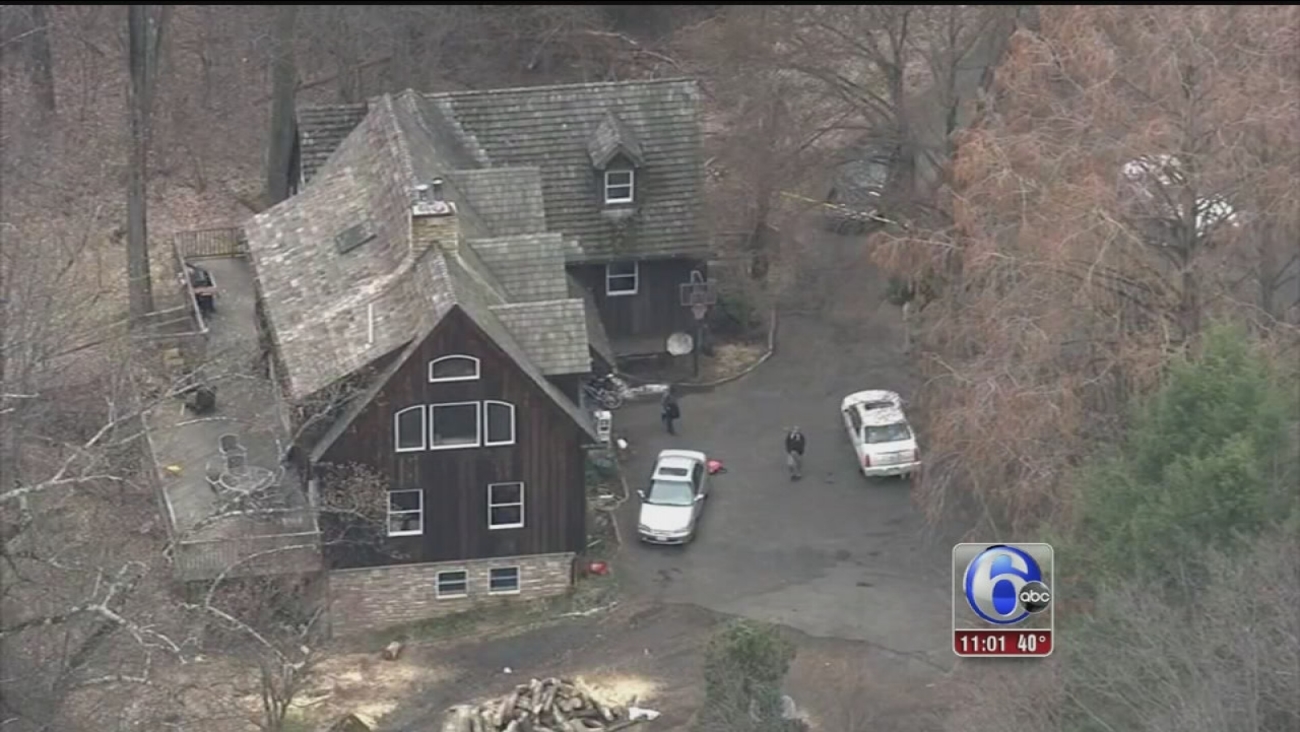 The bodies of a Lower Moreland couple were found by their son, police say. (WPVI)

LOWER MORELAND, Pa. -- Authorities say a Montgomery County man who killed his ex-wife and then himself with a knife and a chainsaw wasn't under the influence of alcohol or drugs.

The Montgomery County coroner concluded after toxicology tests that 48-year-old Charles Peppelman of Lower Moreland had no drugs in his system and an amount of alcohol so small that it "is not worth mentioning."

Dr. Walter Hofman told The (Doylestown) Intelligencer that the man may have acted out of rage alone.

The coroner said earlier that Peppelman and 41-year-old Nicole Peppelman had gaping abdominal wounds, he had a thigh wound and she was also choked and stabbed.

First District Attorney Kevin Steele said the autopsy and other evidence indicates that "a chainsaw was one of the instrumentalities of death on both of the deceased."