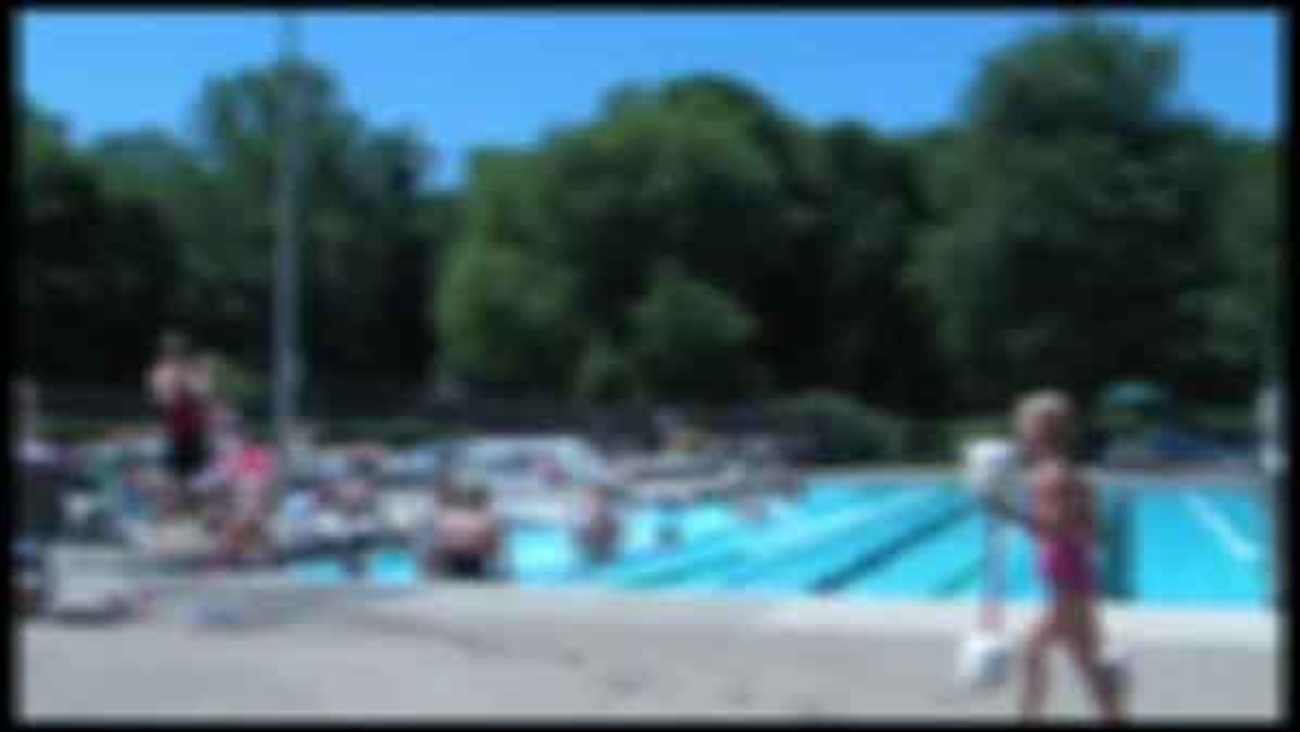 Countless parents have let their little girls play in the water without a top on. But at what age does a little girl need to wear a top?

That question caused a lot of controversy for a town in Canada after an 8-year-old girl was told to cover up at a public pool.

Parents Cory McLean and Anika Warmington say they brought their daughter and 3 sons to swim.

During their fun, a lifeguard told the couple that their daughter had to put a shirt on.

They say their daughter ended feeling really embarrassed and singled out.

The city's rule was that anyone 4 and up has to wear a top, but her mom says that's crazy because none of the children at that age have hit puberty.

They were outraged saying the city's law sexualized their 8-year-old.