Flyers select Ivan Provorov at No. 7 in NHL Draft 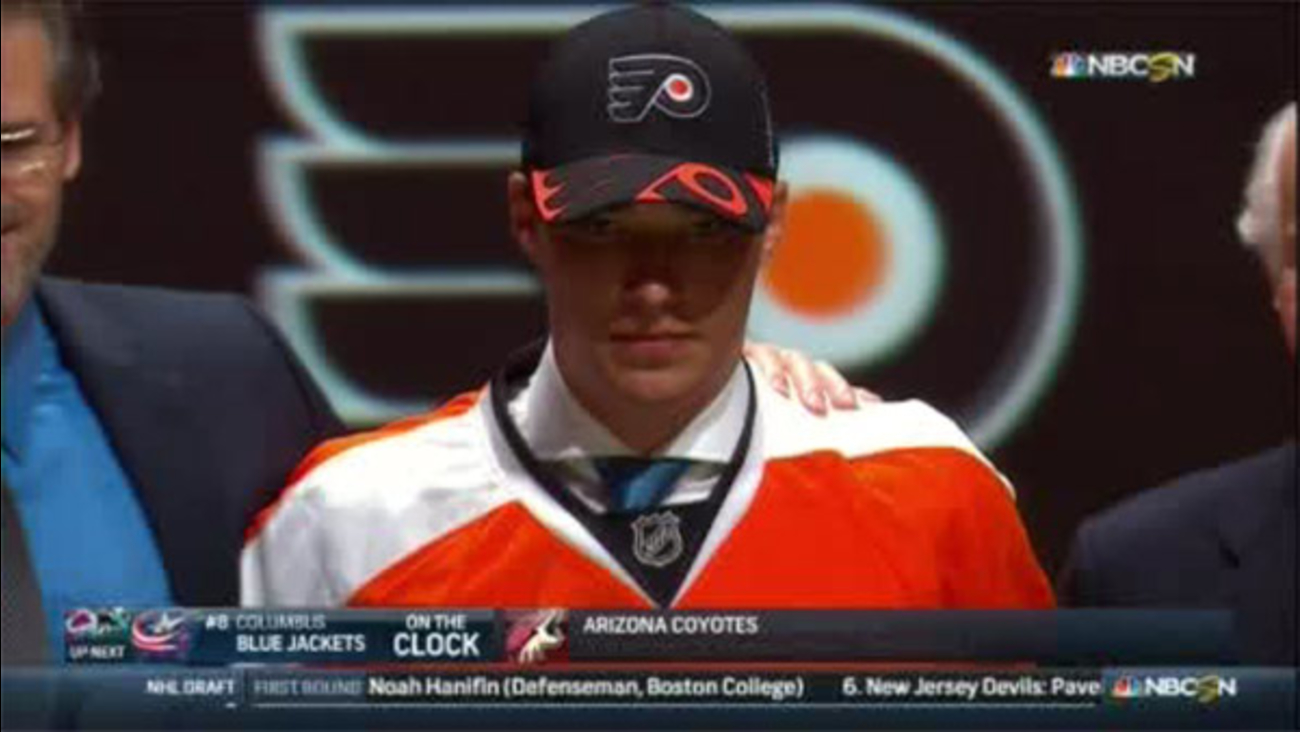 PHILADELPHIA -- With the No. 7 pick in the 2015 NHL Draft, the Philadelphia Flyers selected defenseman Ivan Provorov.

It's the third time in the last three years, the team took a defenseman in the first round.

Later, the Flyers traded up from 29th to 24th to select Travis Konecny.

The 18-year-old center is from Ontario.