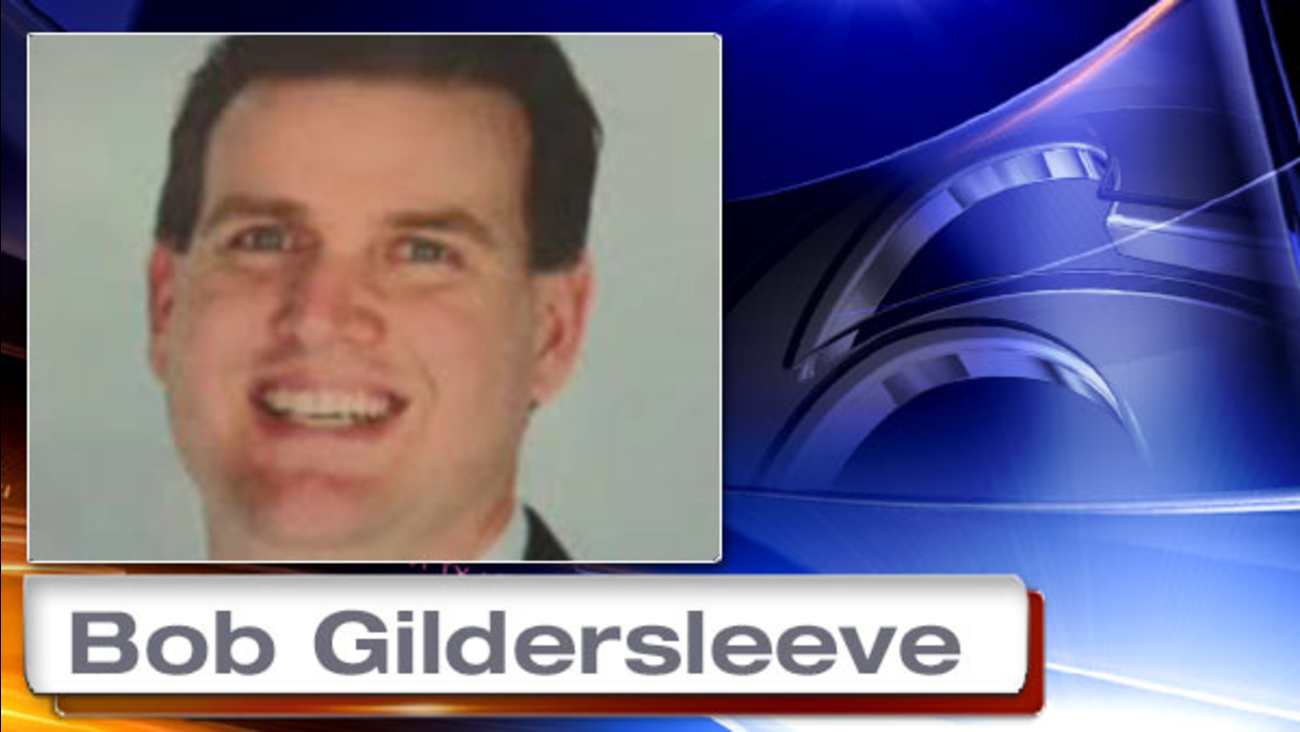 PHILADELPHIA -- The family of a businessman killed when a speeding passenger train derailed in the Port Richmond section of Philadelphia accused Amtrak of negligence and outrageous conduct in a wrongful-death lawsuit filed Monday.

The May 12 crash killed eight people, including businessman Robert Gildersleeve Jr. of Elkridge, Maryland, and injured more than 200.

More than a dozen lawsuits have now been filed over the crash, including one on behalf of renowned chef Eli Kulp of New York, who according to the lawsuit has been left paralyzed.

The 37-year-old Kulp suffered a spinal fracture and remains in a rehabilitation facility, his lawsuit stated. He is the chef and co-owner at Fork and two other Philadelphia restaurants, and was opening a new restaurant in New York.

Kulp, named one of the nation's best new chefs by Food & Wine magazine last year, is married with a young son, according to the lawsuit, filed earlier this month.

Gildersleeve was sitting in the first passenger car, which was mangled when the train crashed as it approached a sharp curve at more than 100 mph. The National Transportation and Safety Board is investigating what caused the engineer to be speeding at the curve, where the speed limit is 50 mph.

Gildersleeve, 45, had been on his way to a business meeting in New York. The wrongful-death lawsuit was filed on behalf of his wife, Danna, his two children and his parents.

Gildersleeve, like Kulp, was a graduate of the Culinary Institute of America. He was a vice president for Ecolab, a food safety company.

Some lawyers have petitioned to have the Amtrak cases consolidated in federal court in Philadelphia. Their request was pending Monday. Lawyer Yuri Brunetti, representing Amtrak, said he could not comment on the lawsuits.

Kulp, his family and his business partner at Fork also declined comment. His lawyer did not immediately return a message.