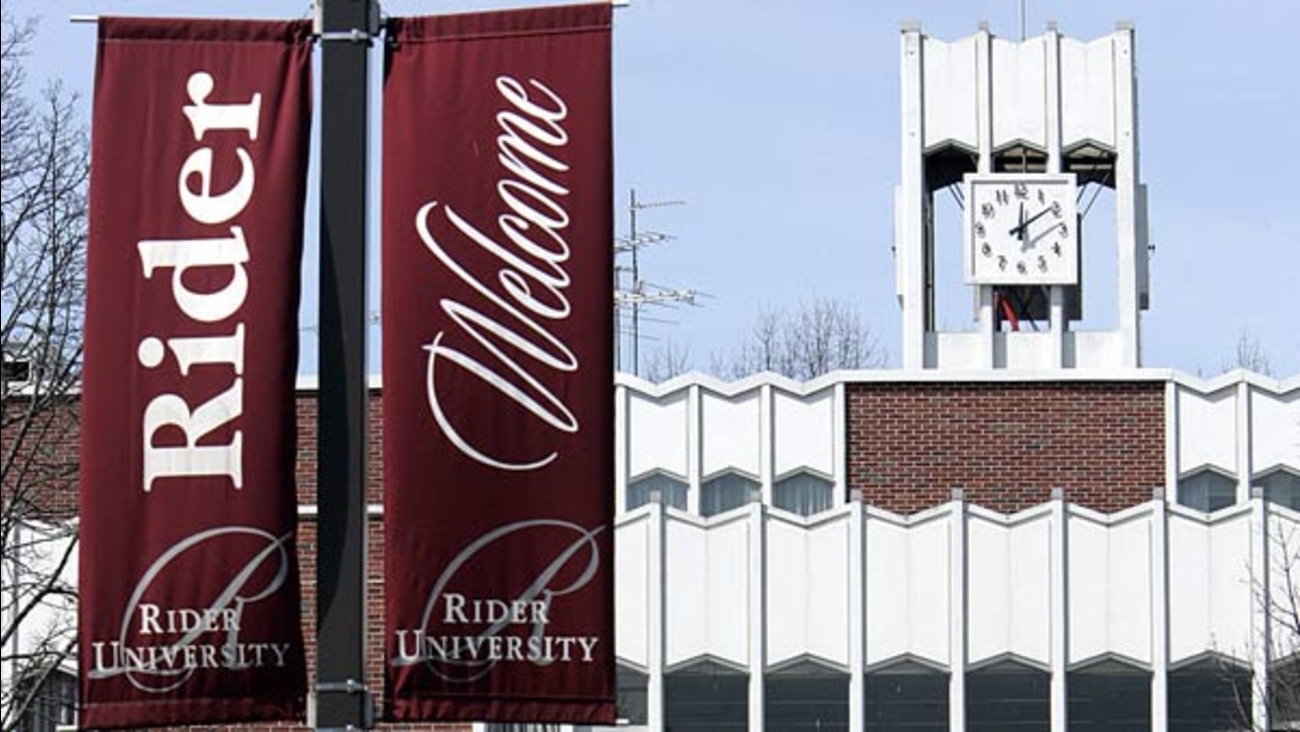 LAWRENCE TWP., N.J. -- The former softball coach at a New Jersey university has sued the school, claiming it decided to let her go after she complained that women's sports teams got fewer resources than men's teams.

Lawyers for Patricia Carroll filed the suit Friday in U.S. District Court in Trenton. It seeks to have her termination reversed, as well as compensatory and punitive damages.

Carroll claims the school violated federal Title IX laws by deciding last year that it would not renew her contract, a decision that takes effect in August 2016. Carroll claims the decision was made after she raised her complaints about gender inequality.

A Rider University spokesman says school officials are aware of the lawsuit but cannot comment on pending litigation.