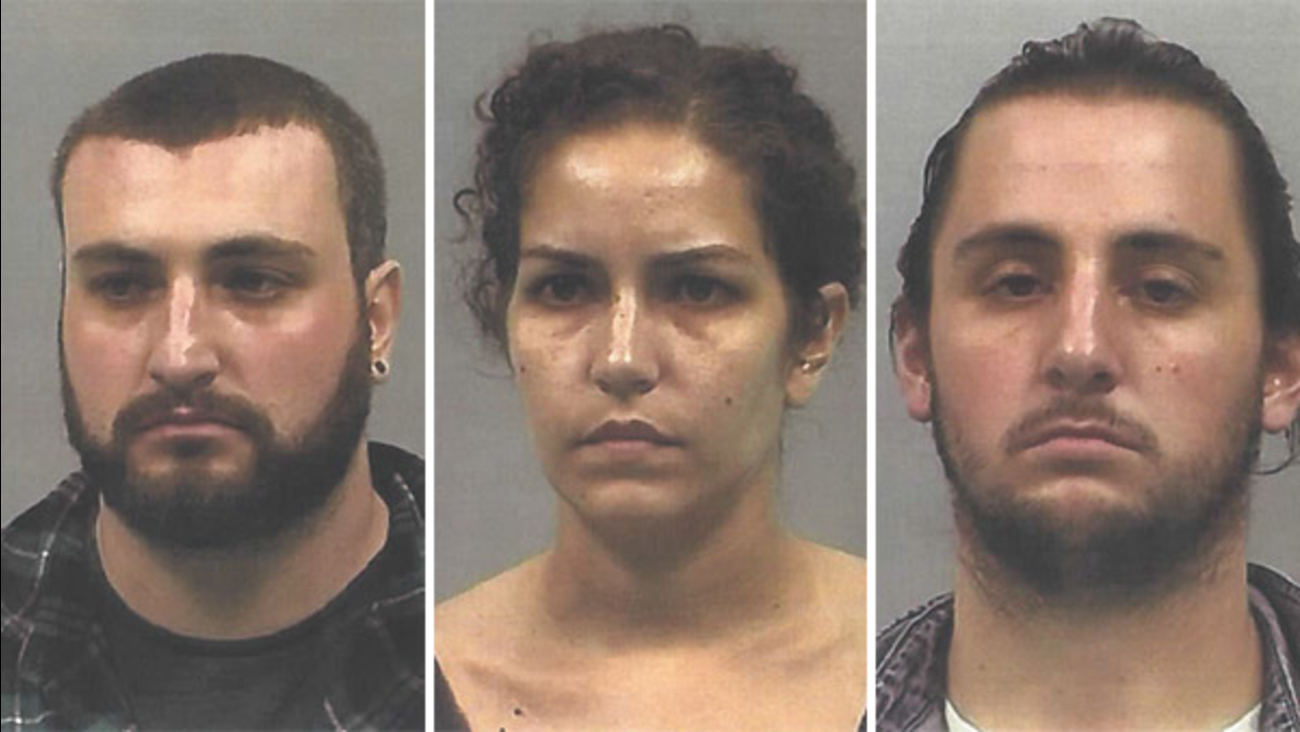 Authorities with the Mercer County Narcotics Task Force and West Windsor Township Police Department served a search warrant at a home on the 160 block of South Lane on Tuesday. 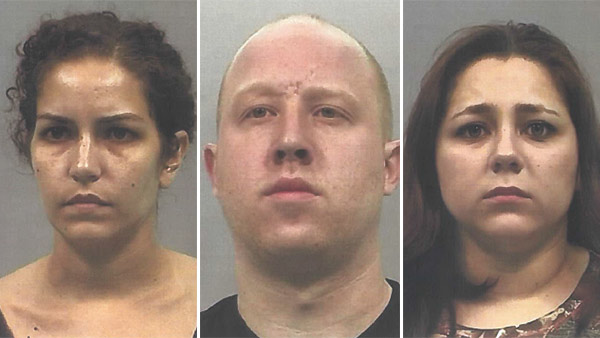