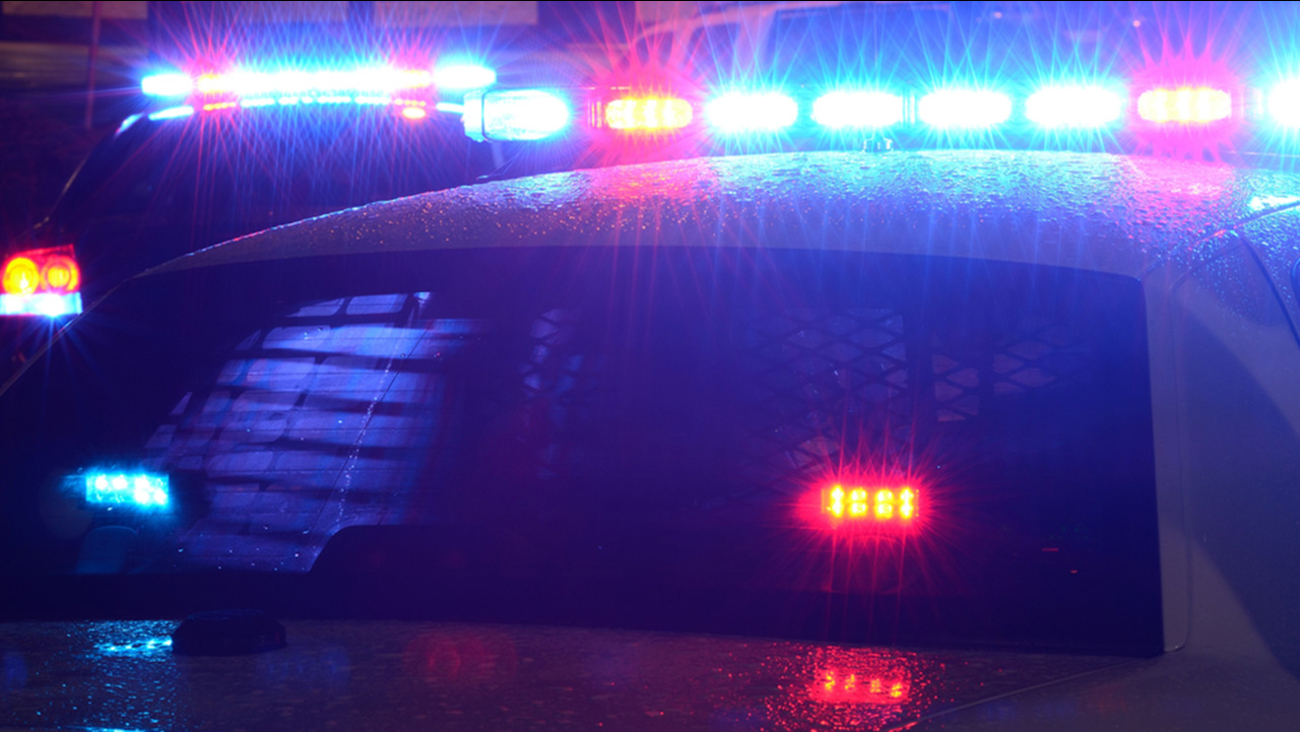 LACEY TOWNSHIP, N.J. -- Authorities say a police officer responding to a call struck and killed a pedestrian who was trying to cross a roadway in southern New Jersey.

Witnesses told authorities that 25-year-old Neil Vandeputt, of Toms River, was crossing against the traffic signal when he was struck by a cruiser driven by Lacey officer Andrew Slota.

Prosecutors say Slota tried to avoid Vandeputt, who was struck by the front passenger side of the vehicle. Slota's cruiser then struck a utility pole and came to rest in a bank parking lot.

Vandeputt was pronounced dead at the scene a short time later. Slota was treated at a hospital for undisclosed injuries that are not considered life-threatening.

The accident is under investigation by the prosecutor's office, a standard practice in such matters when a police officer is involved. No other vehicles were involved in the crash.