Chief at Delaware women's prison charged with having sex with inmate 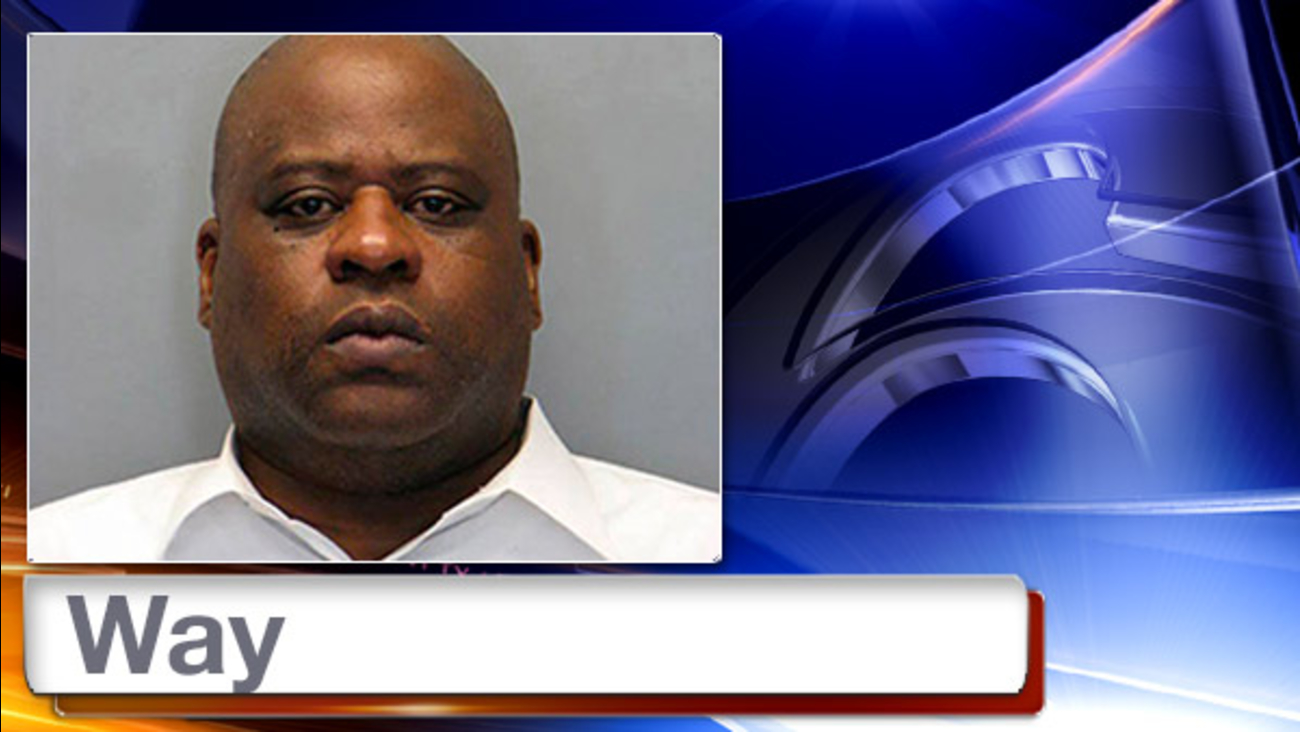 NEW CASTLE, Del. -- Delaware State Police have charged the security chief at Delaware's only women's prison with having sex with an inmate.

Troopers say 50-year-old Fred Way III, superintendent at the Baylor Women's Correctional Institution in New Castle, surrendered at Troop 2 Tuesday afternoon. He was charged with two counts of sexual relations in a detention facility and one count of official misconduct.

The Department of Correction says Way was suspended with pay on June 19.