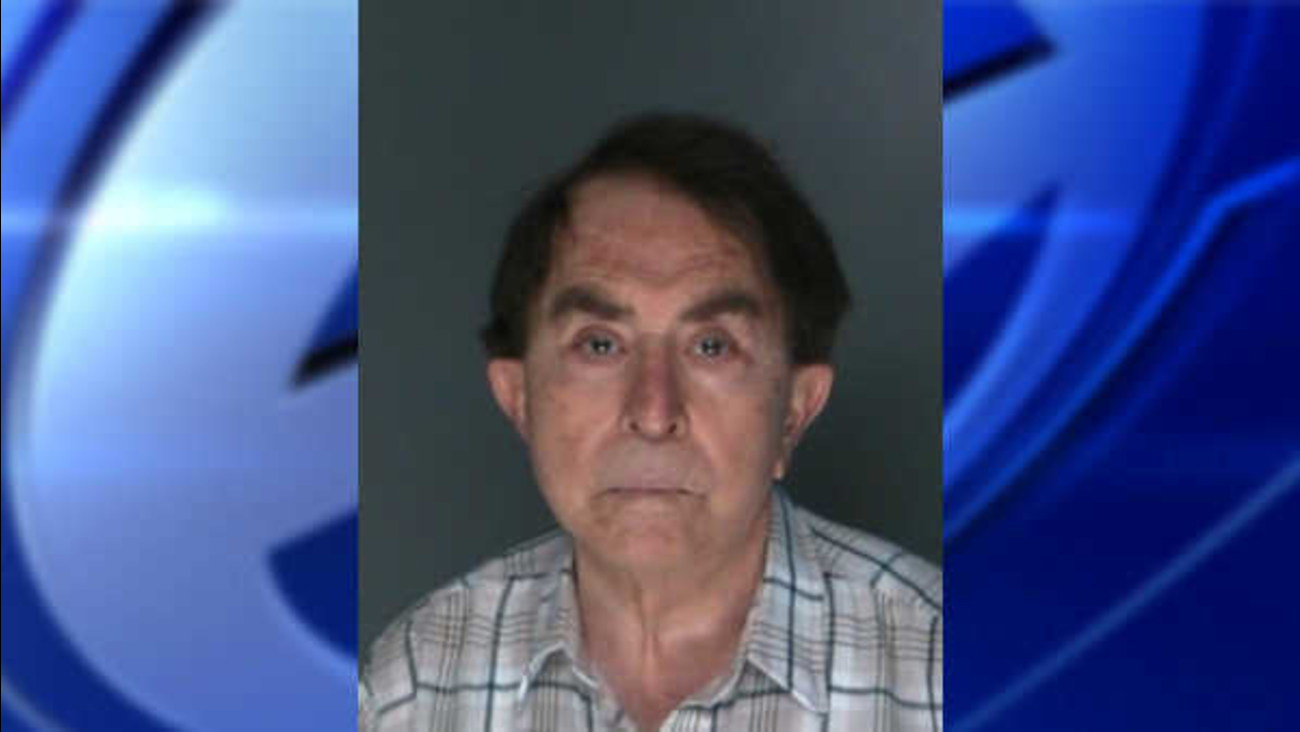 LLOYD HARBOR, NY -- An 87-year-old man from Suffolk County, New York was arrested on Monday after attempting to lure children with candy.

Police say Galip Gumez, from Lloyd Harbor, was sitting in his Subaru when he offered candy to children that were nearby at West Neck Beach.

A woman who was with the children approached Gumez' car and noticed that he was not wearing pants and was touching himself.

After an investigation, detectives arrested Gulmez at his home.

He is charged with public lewdness and endangering the welfare of a child.