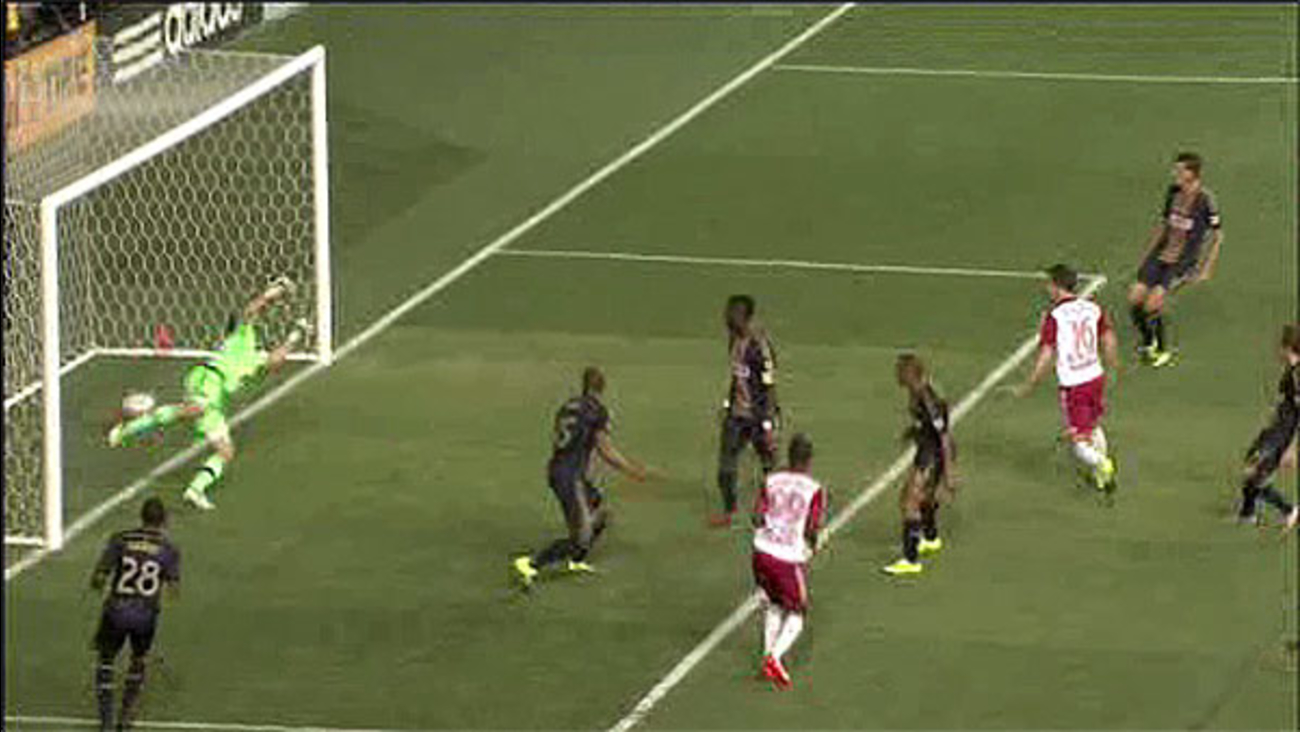 CHESTER, Pa. -- Bradley Wright-Phillips scored the go-ahead goal off an assist from brother Shaun and the New York Red Bulls beat the Philadelphia Union 3-1 on Saturday night for their third straight win and fifth of in six games.

Sebastien Le Toux tied it for the Union (6-13-4) in the 73rd minute. One minute later, Bradley Wright-Phillips put the Red Bulls (9-6-5) back in front, finishing Shaun Wright-Phillips's cross with a right-footed stab.

Shaun Wright-Phillips made his MLS debut when he entered as substitute in the 61st minute.

Sacha Kljestan opened the scoring for the Red Bulls, converting from the spot in the 66th minute.

Philadelphia's Tranquillo Barnetta entered as a substitute in the 64th minute and was only a minute into his MLS debut when he committed the penalty in the area, running into Bradley Wright-Phillips.