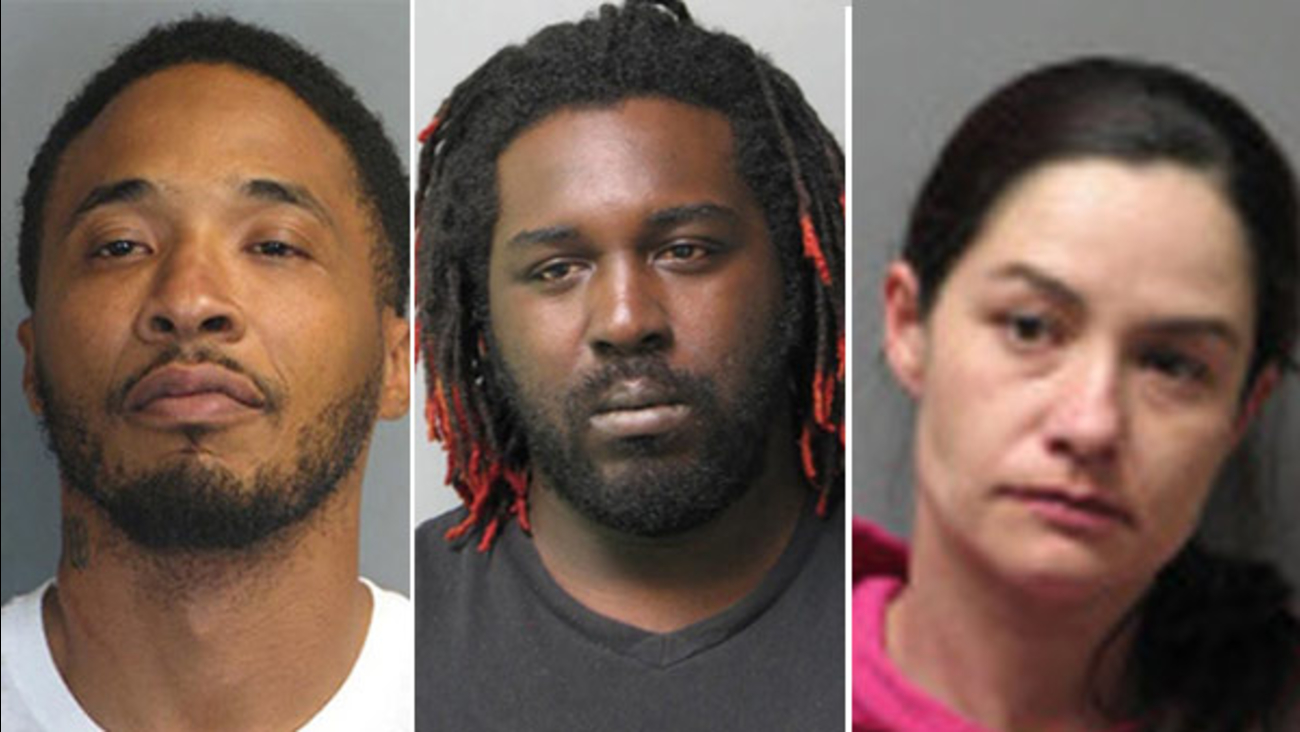 WPVI
DOVER, Del. (WPVI) -- Police across Delaware have made nine arrests in four separate drug busts in the past week. 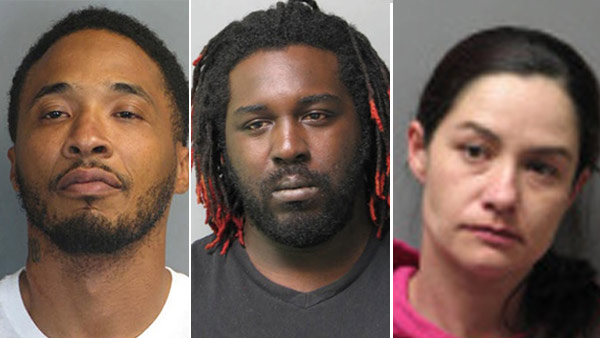 On Thursday, police arrested two men as a result of an investigation into alleged drug sales from a residence at the Autumn Park Apartments in Newark, Del.

New Castle County Police say it was the culmination of an investigation that began in February.

During surveillance of that location, police say they watched as 37-year-old Michael Diehl left and went to the parking lot of a restaurant in the 100 block of West Main Street in Christiana.

Officers searched Short's vehicle, finding $400 in suspected drug proceeds, along with 10 glass vials of a promethazine/codeine syrup, commonly referred to as "sizzurp."

Williams was found in a pickup truck and, police say, he had more than 2,700 bags of heroin weighing 41.475 grams, 3.82 grams of marijuana, over $8,830 in suspected drug proceeds, and a loaded .357 caliber revolver that was reported stolen out of the Wicomico County, Maryland Sheriff's Office in January of 2015.

The suspects were seen conducting a number of drug transactions while under surveillance, police say.

All four face a number of charges, including Possession with Intent to Deliver, and are being held in lieu of bond.

On Tuesday, Dover Police say they found nearly 6,400 bags of heroin during a bust at the First State Inn on DuPont Highway.

Police say Darren Swiggett, 28, also had more than $13,000 cash, ammunition and marijuana in his room.

He was charged with a number of drug offenses and is being held in lieu of $211,000 bond.

On Friday, March 4th, police in Milford, Delaware arrested three people for allegedly using drugs in the parking lot of a business in the 500 block of S. DuPont Boulevard.