3 sought after man gunned down in West Kensington 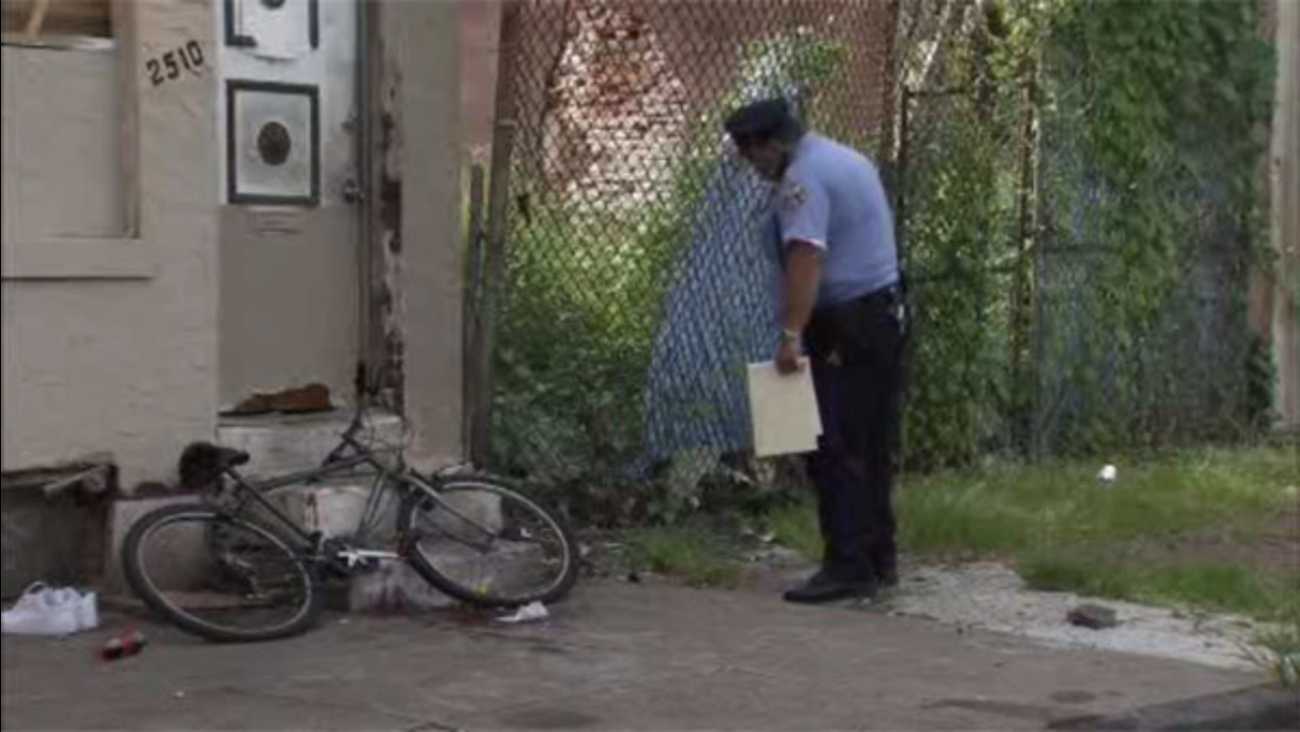 It happened around 4:15 p.m. Monday along the 2500 block of North Fairhill Street, near Cumberland Street.

Authorities say a 26-year-old man suffered multiple gunshot wounds to his chest, arm and back.

Three suspects, described only as Hispanic males, were seen fleeing the area in a dark colored sedan.