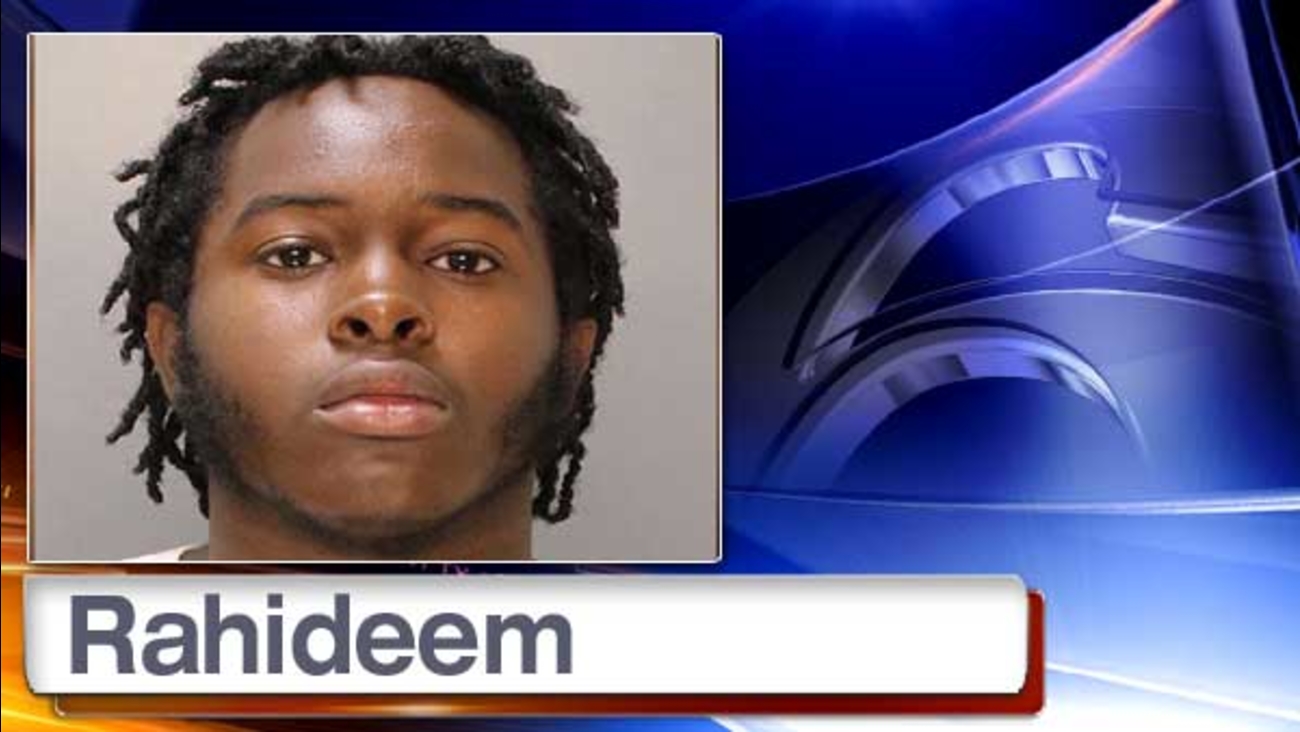 Action News first reported the attack caught on camera in Southwest Philadelphia back on July 28th.

A woman sitting on her front steps was ambushed by two men with a gun on the 1100 block of South 46th Street. They took her cell phone and ran off.

After the video aired, police received a tip that led them to 19-year-old Thompson Pounds Rahideem.

A SWAT unit arrested him on July 31st at his home without incident.