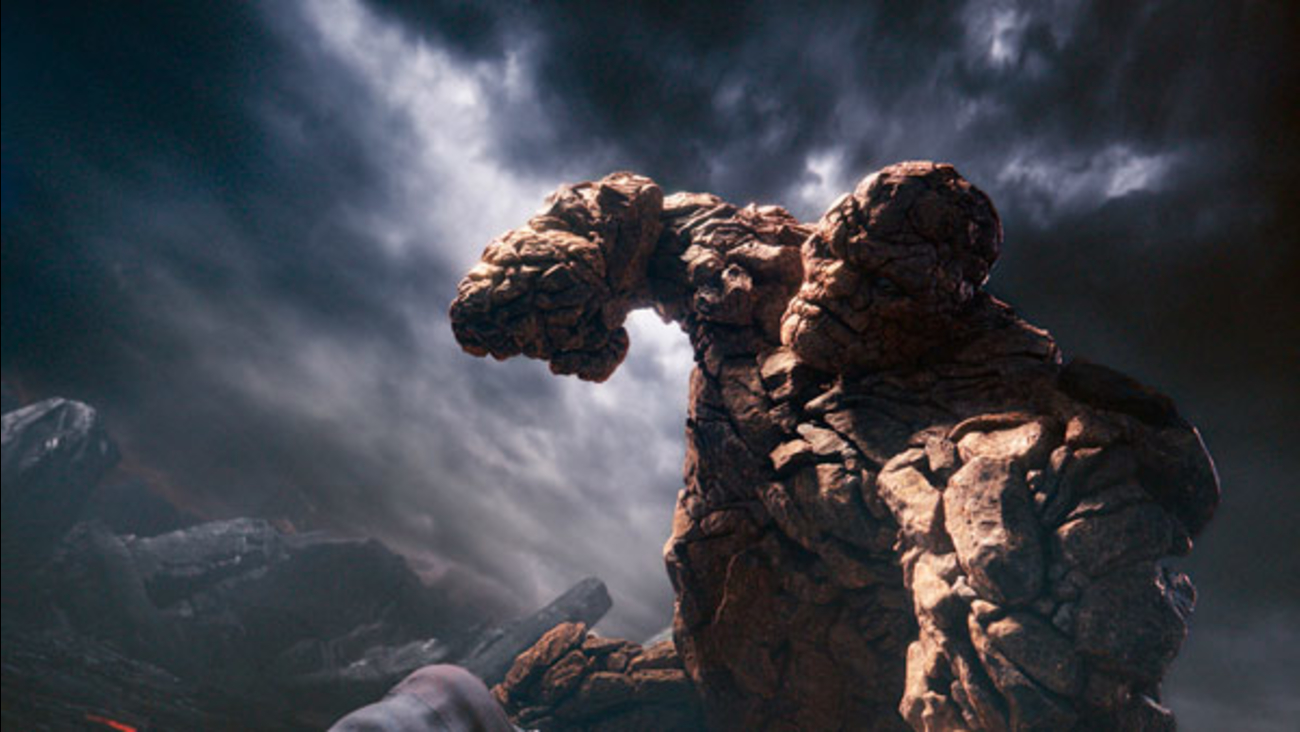 Hollywood's summer has had runaway sensations ("Jurassic World") and heartwarming hits ("Inside Out"). It now has its fiasco.

The overwhelming flop for "Fantastic Four" is a rare humbling for a Marvel superhero film, which often gross $20 million-plus in just one night. The film has been savaged by critics and was dogged by reports of creative difficulties. Director Josh Trank even distanced himself from it Thursday in a tweet he soon-after deleted in which he alluded to studio interference: "A year ago I had a fantastic version of this," he wrote.

"Fantastic Four" was Fox's attempt to revive a franchise just 10 years after its launch. But those earlier films - neither of which critics or fans much liked - opened twice as well. The 2005 original debuted with $56.1 million and the 2007 sequel, "Fantastic Four: The Silver Surfer," opened with $58.1 million.

The reboot, made for $120 million and with a massive marketing budget, was designed with a youthful bent, enlisting Trank (who had only 2012's "Chronicle" under his belt) and a cast of Miles Teller, Michael B. Jordan, Kate Mara and Jamie Bell. A sequel, already scheduled for 2017, now seems very unlikely.

"Obviously, we're disappointed," said Chris Aronson, head of distribution for Fox. "We'll do a post-mortem. As we do with everything that doesn't work out, we'll try to figure out why and move forward."

As late as Tuesday, Fox had tracking data that suggested the opening the industry was widely expecting: about $40-50 million. But the fortunes for the film seemed to turn with the unusually bad critical reaction. Said Aronson: "The combination of less-than-desirable reviews and the power of social media conspired to suppress the opening," Aronson said.

"The fanboys and the fangirls listen to each other via social media. They also respect the filmmakers who are making these films. That could have an impact making the movie," Dergarabedian said. "This shows you how powerful the social chatter can be."

Several other less high-profile releases fared better over the weekend.

The suspense thriller "The Gift," directed by co-star Joel Edgerton and starring Jason Bateman and Rebecca Hall, opened in third with $12 million. Made for just $5 million, it's a strong start for the new STX Productions, which is planning a slate of mid-level budget films.

The Meryl Streep rocker "Ricki and the Flash" debuted with $7 million on 1,603 screens for Sony's TriStar Pictures. The film, directed by Jonathan Demme and co-starring Kevin Kline, will expand in coming weeks.

Worse off was Aardman Entertainment's "Shaun the Sheep Movie" from Lionsgate. Though reviews were good, the film, based on the animated British TV series, earned only $4 million over the weekend and $5.6 million since opening Wednesday.