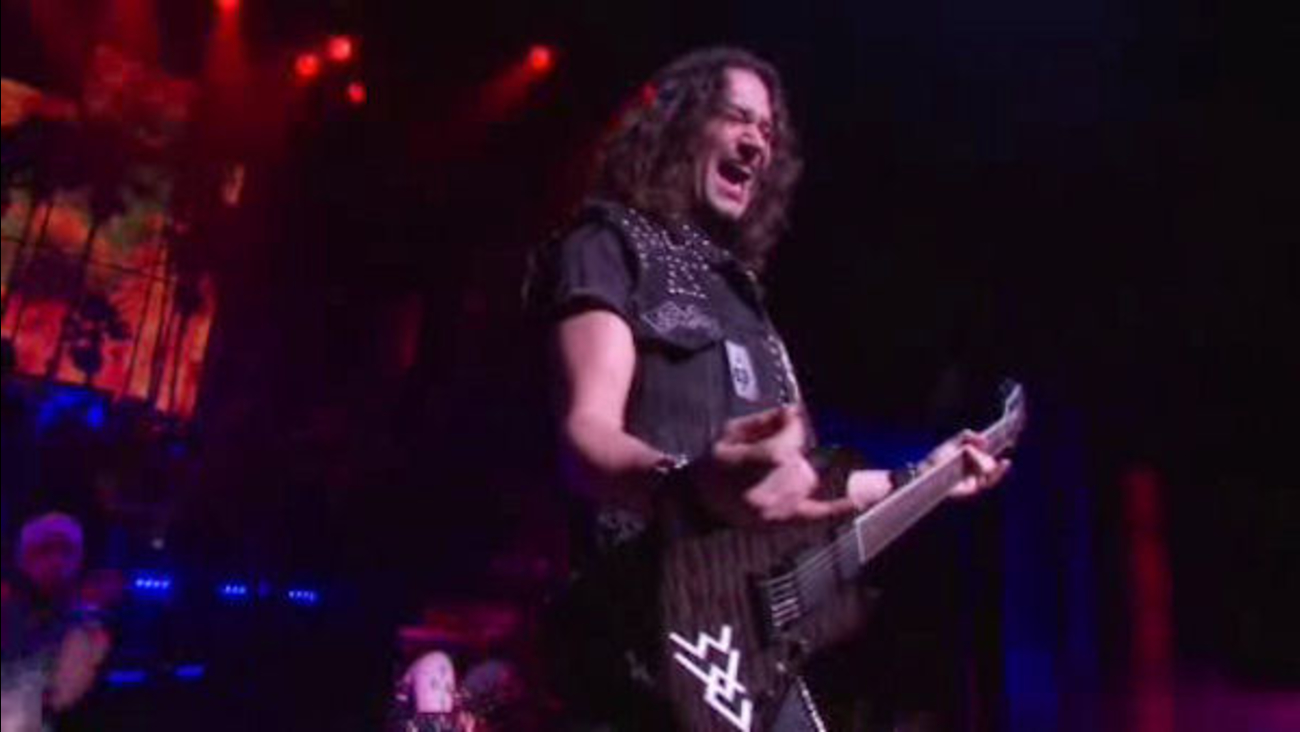 WYCKOFF, N.J. -- A former American Idol contestant is in trouble with the law, facing domestic violence charges in New Jersey.

Constantine Maroulis was arrested Wednesday morning at his home in Wyckoff, New Jersey for allegedly kicking the mother of his 4-year-old daughter.

Maroulis said he did not kick the woman and he was actually defending himself during an argument. He was later released on bail.