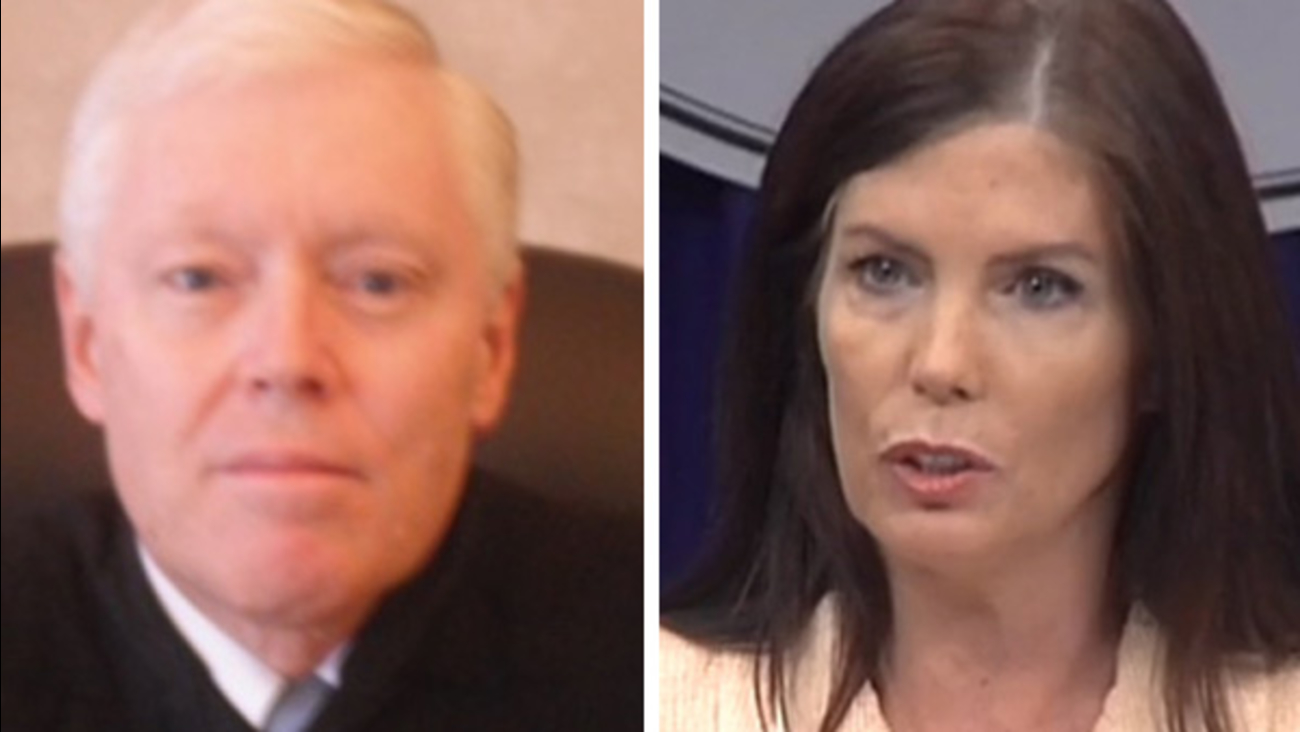 HARRISBURG, Pa. -- A judge Thursday rejected an informal request from Pennsylvania's embattled attorney general to authorize the release of pornographic emails that came to light in a scandal she exposed last year.