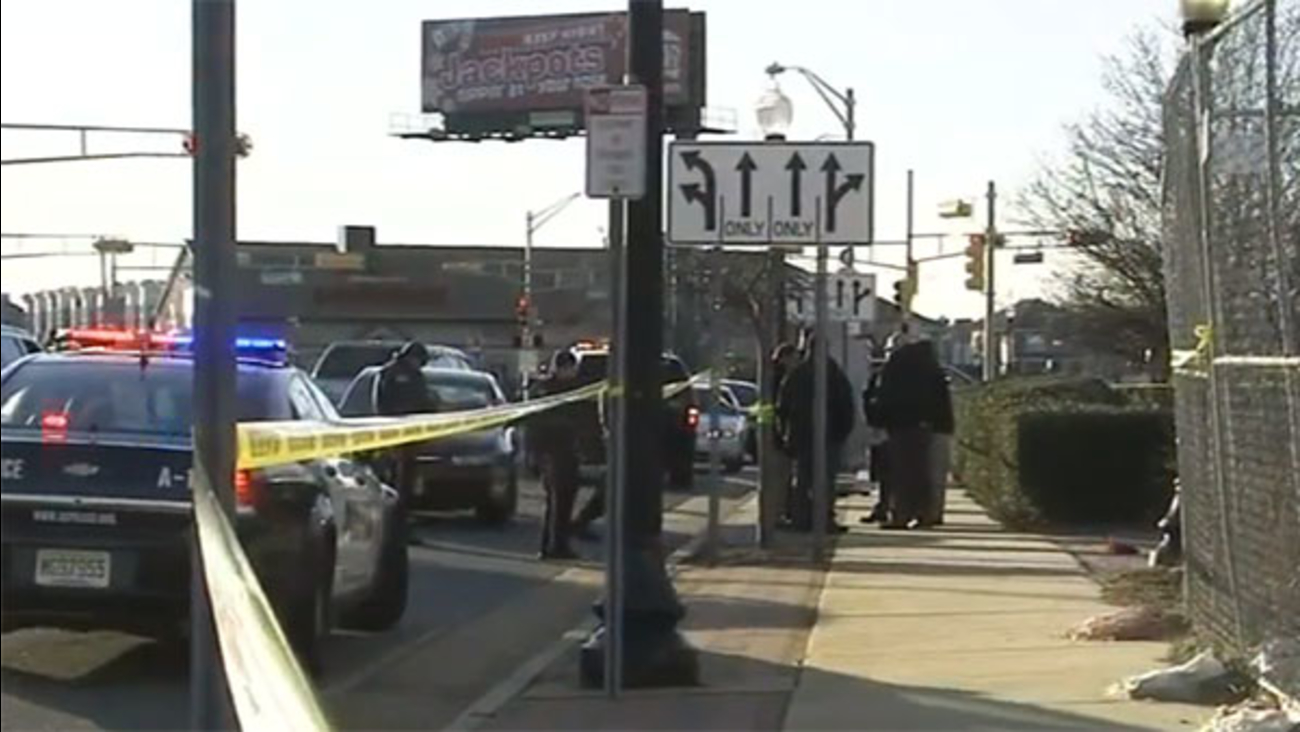 ATLANTIC CITY, N.J. -- Prosecutors say they will appeal a judge's ruling that an Atlantic City teenager should not be tried as an adult in the fatal shooting of another teen.

Atlantic County prosecutors say the suspect was 14 when he allegedly shot at a group of teens in 2014. The shooting came after several teens had been involved in a fight.

Thirteen-year-old Angel Mercado-Santiago, who happened to be walking home from school, suffered a chest wound and died a short time later. A 15-year-old boy was wounded in the leg.

The Press of Atlantic City reports that the judge issued the ruling last week.

Prosecutors told the newspaper that they "strongly disagree" with the decision and plan to appeal.