Woman was getting high on canned air at Kansas Walmart, police say 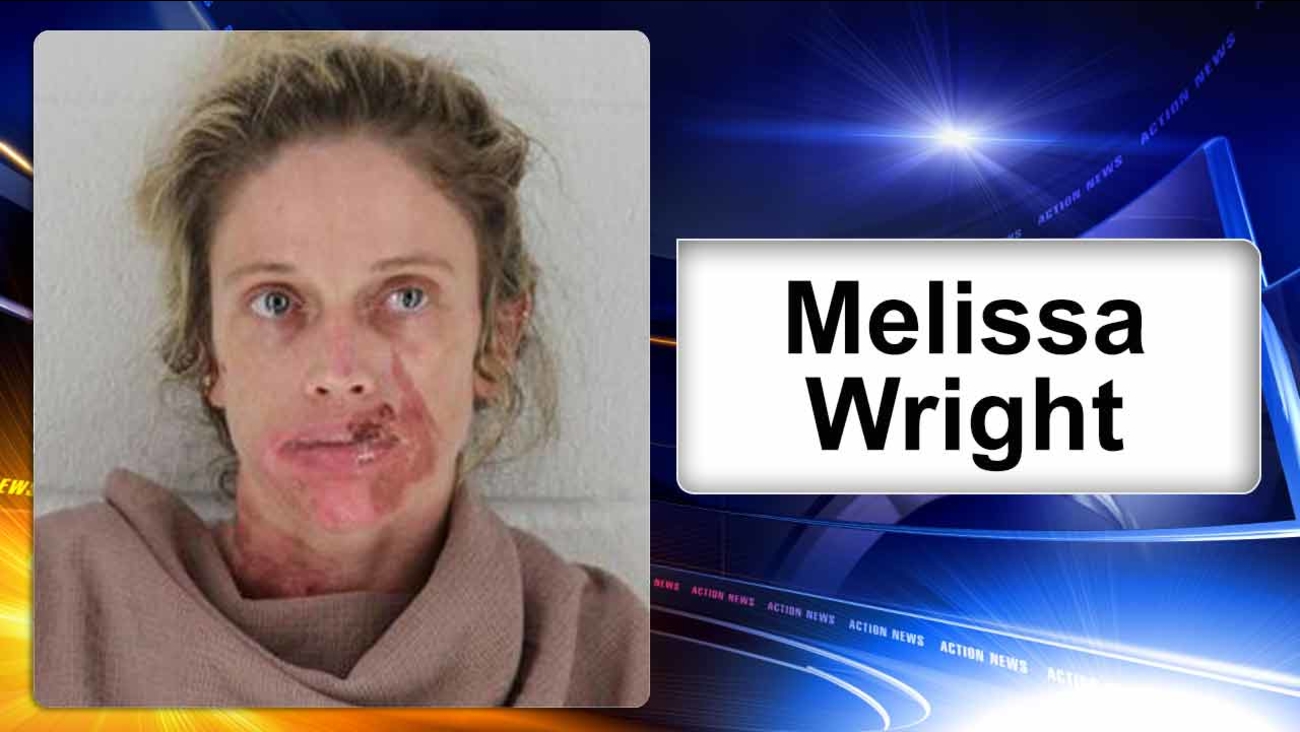 OLATHE, KS -- A woman faces charges for getting high while shopping at Walmart.

"Once it enters the system it causes the heart to become super sensitive to things like adrenaline. So if you are frightened, you can have a heart attack," Sawyer told KCTV-TV.

Wright was arrested when other shoppers dialed 911 after spotting her huffing the duster in one of the aisles. Despite having injuries to her face, police say Wright refused medical treatment.

"They cause frostbite on contact. So you would have frostbite of the lips, throat, mouth and even further down," Sawyer said.