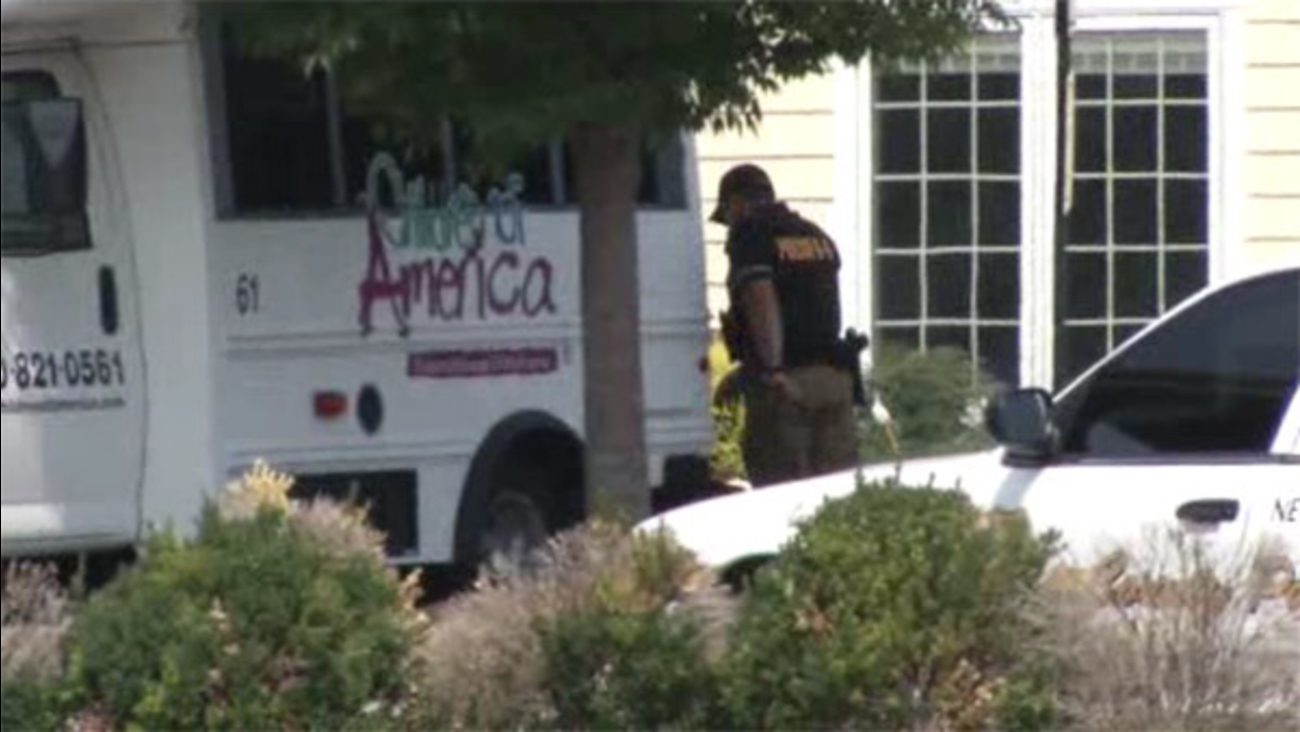 At about 11:49 a.m., police said they were dispatched to the Children of America Daycare after an unidentified caller contacted the facility alleging to have planted an explosive device and hung up.

Upon evacuation, police said children were taken to a nearby fire station.

Following a search of the building, police said a County Police Explosive Detection K-9 positively indicated a possible explosive substance within the facility.

A further search of the building did not locate any explosive devices, police said, and the facility was reopened for occupancy.

No injuries have been reported, police said.

The incident is still under investigation, police said.