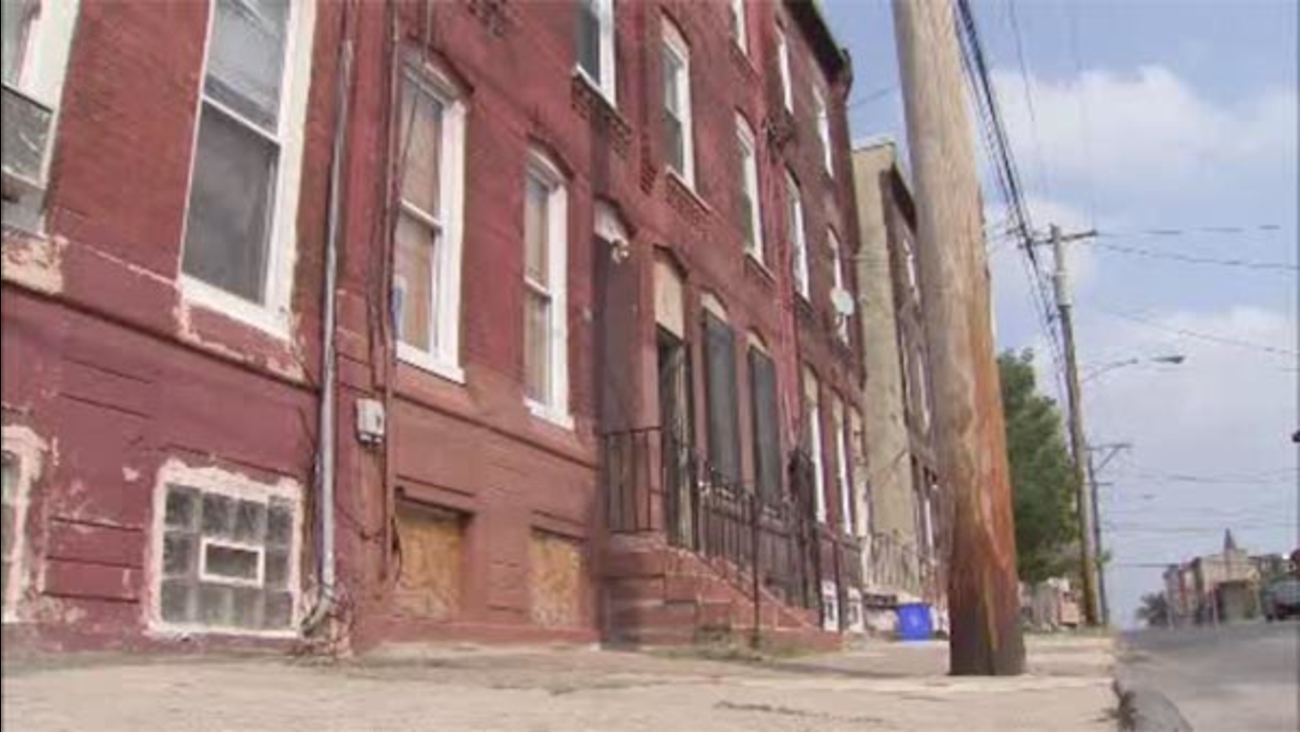 NORTH PHILADELPHIA -- A homeowner was shot during a home invasion in North Philadelphia on Friday afternoon.

The incident happened just before 1:30 p.m. on the 900 block of West York Street.

There, police say a male suspect pushed his way into the house and shot the 48-year-old male homeowner.

The suspect took the victim's wallet containing $35 and fled out the front door.

The victim was transported to the hospital with a gunshot wound to the lower left leg. He is listed in stable condition.