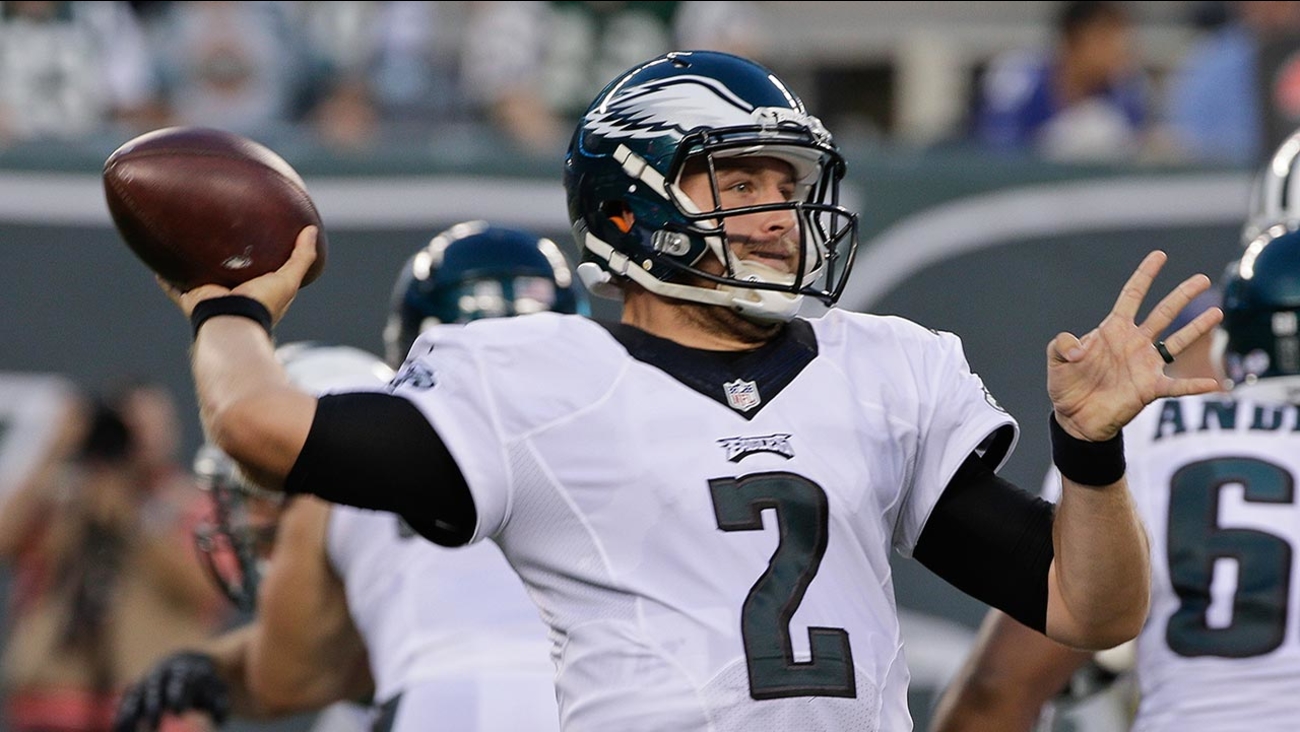 #BREAKING: @6abc has confirmed the #Eagles have traded QB Matt Barkley to the Cardinals for a conditional 7th rd pick pic.twitter.com/c4PYRzGtTO

Barkley is the only #Eagles QB in the preseason to fail to throw a TD pass and also throw multiple interceptions. pic.twitter.com/kfm0nkOTs3

With the way he played in the preseason, Matt Barkley was NOT gonna make this team. This way the #Eagles can get something in return.