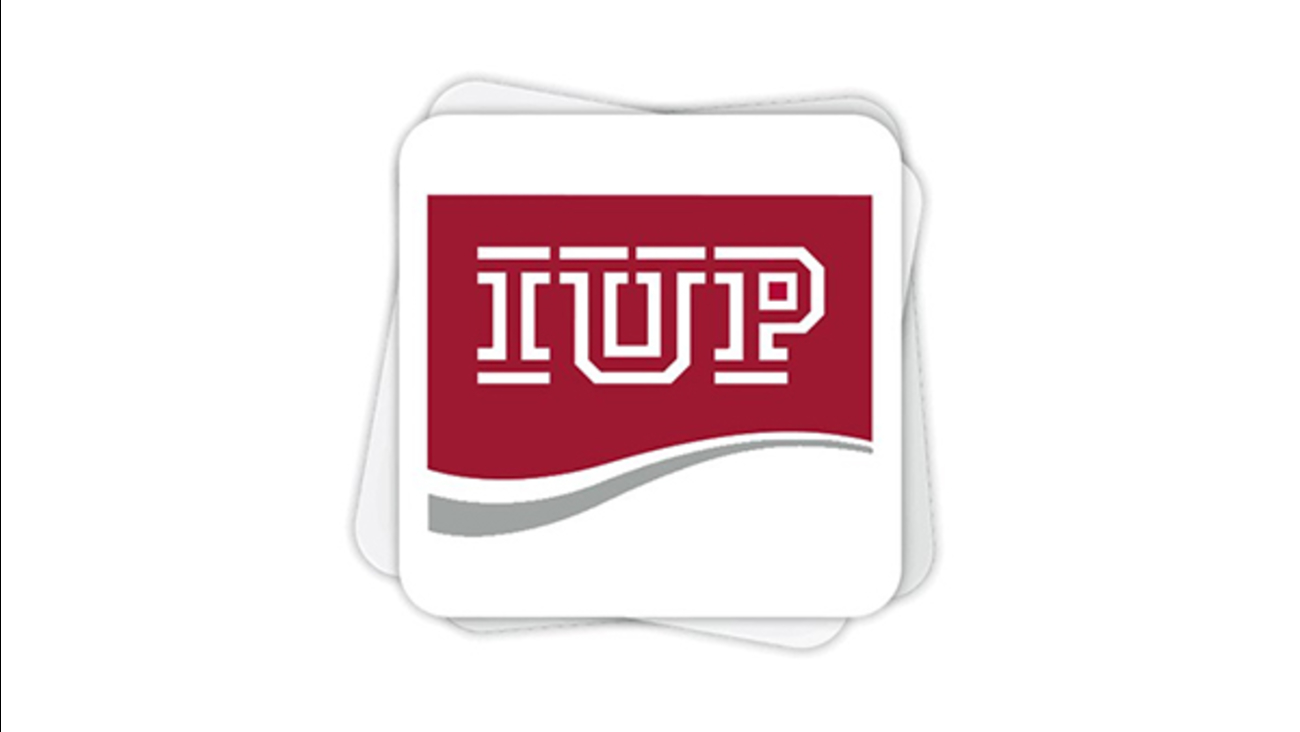 INDIANA, Pa. -- An Indiana University of Pennsylvania student has been charged in an alleged rape of a woman in a fraternity house bathroom last month.

The woman said she was dancing on the first floor and drank from a pre-opened can of beer. She said she then found herself in a second-floor bathroom where a man forced her into a stall and performed two sexual acts against her will.