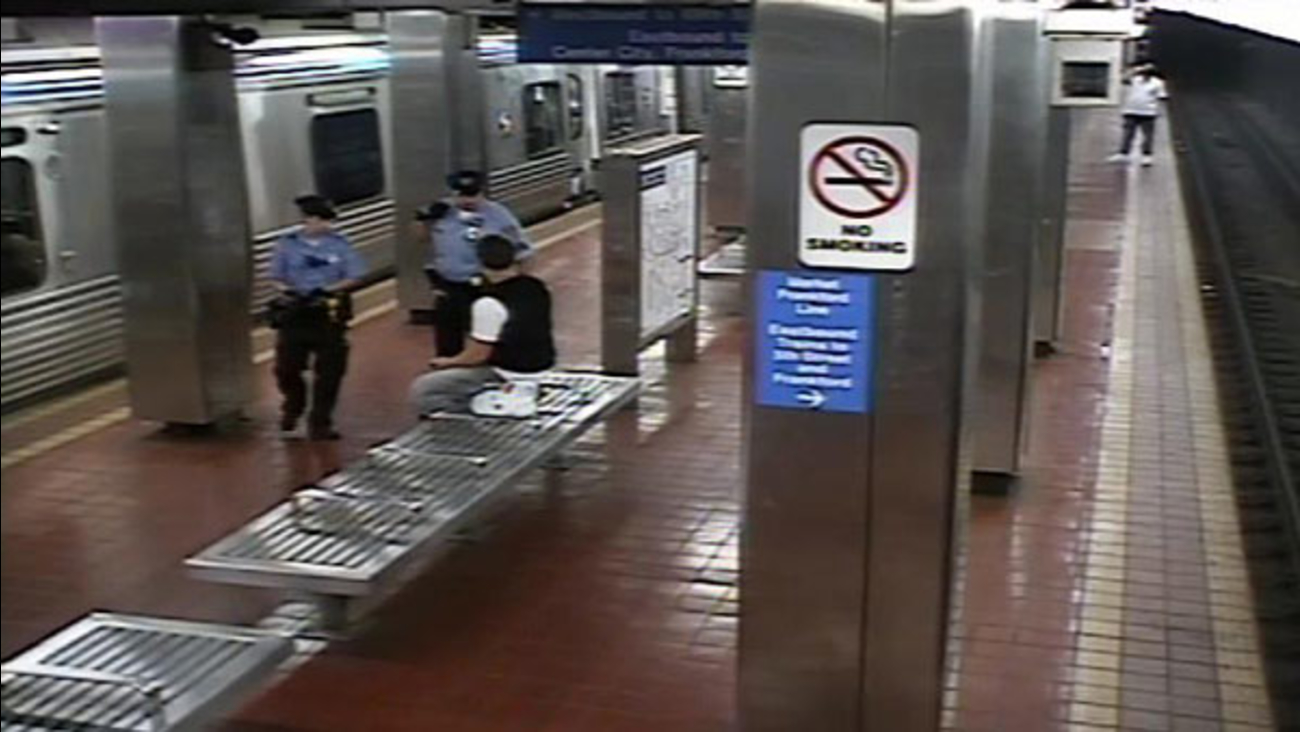 PHILADELPHIA (WPVI) -- See something, say something.

Police have been telling loyal citizens that motto for years.

These days, it could be changed to see something, tweet something.

On Sunday night, a passenger on a train tweeted SEPTA Police Chief Thomas Nestel about someone allegedly using heroin on the Market Frankford Line.

Nestel quickly replied back, "Where is the train now?" and "Description of offender?"

A few minutes later, Nestel responded, "Thank you. We got him at 34th Street!"

While he says the offender could face a warning or be charged with possession of narcotics, he was very thankful for the tip.

He said it took a total of eight minutes from the first report to police contact with the 30-year-old male.

Eight minutes from report to contact with suspect. Awesome! https://t.co/JSIR9N2E0j

Nestel tweeted police will pull video from the train and look into how they can help the person. The investigation is ongoing.

Likelihood of involvement in crime is higher due to the addiction. If we can get him into rehab, > chance of success https://t.co/Oxk9MjlOa2

This was one of many examples of social media aiding authorities in recent years.