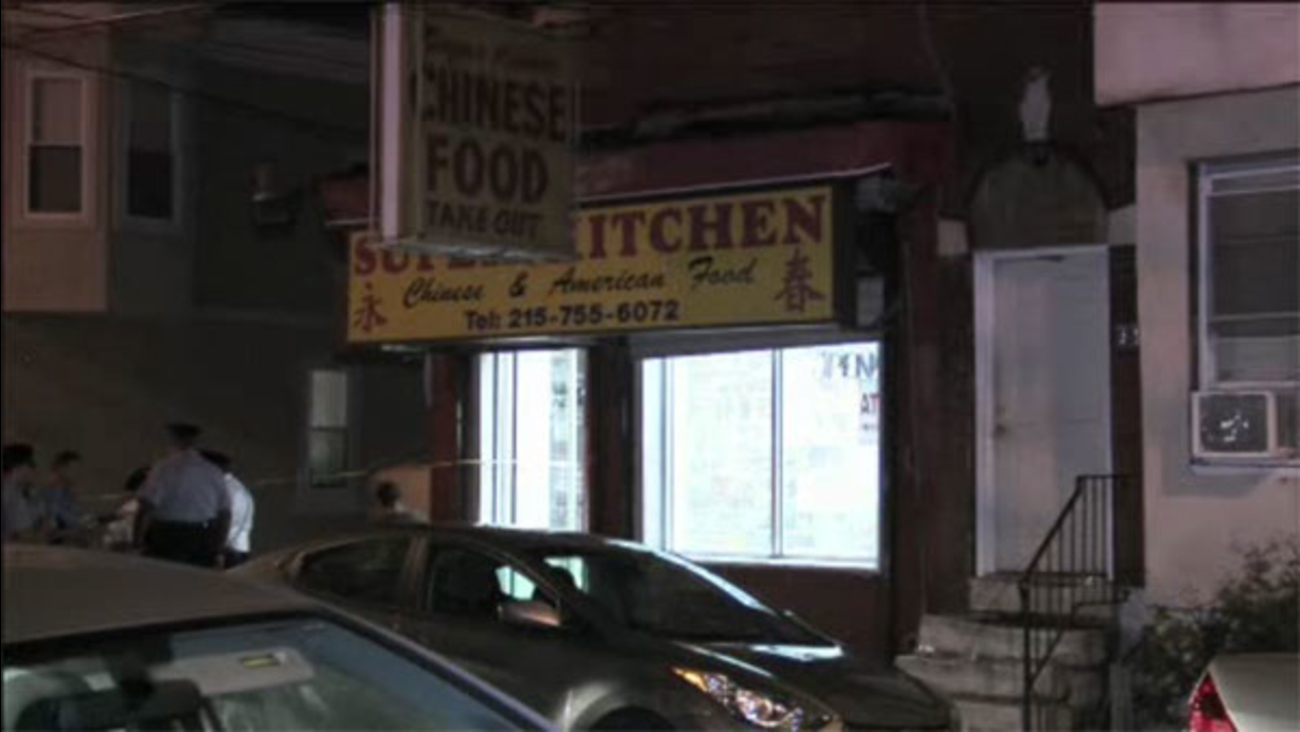 The shooting occurred around 10:30 p.m. Friday outside the Super Kitchen Chinese Restaurant on the 1400 block of South 19th Street.

An unidentified gunman opened fire on the victim, striking him in both legs, police say.

The suspect then fled on foot after the shooting.

The victim told police that he was going into his home when he heard five to six gunshots and felt pain in his left leg.

He also said before the shooting, there were several people outside the restaurant.

Officers arrived and took the victim to Penn Presbyterian Hospital.