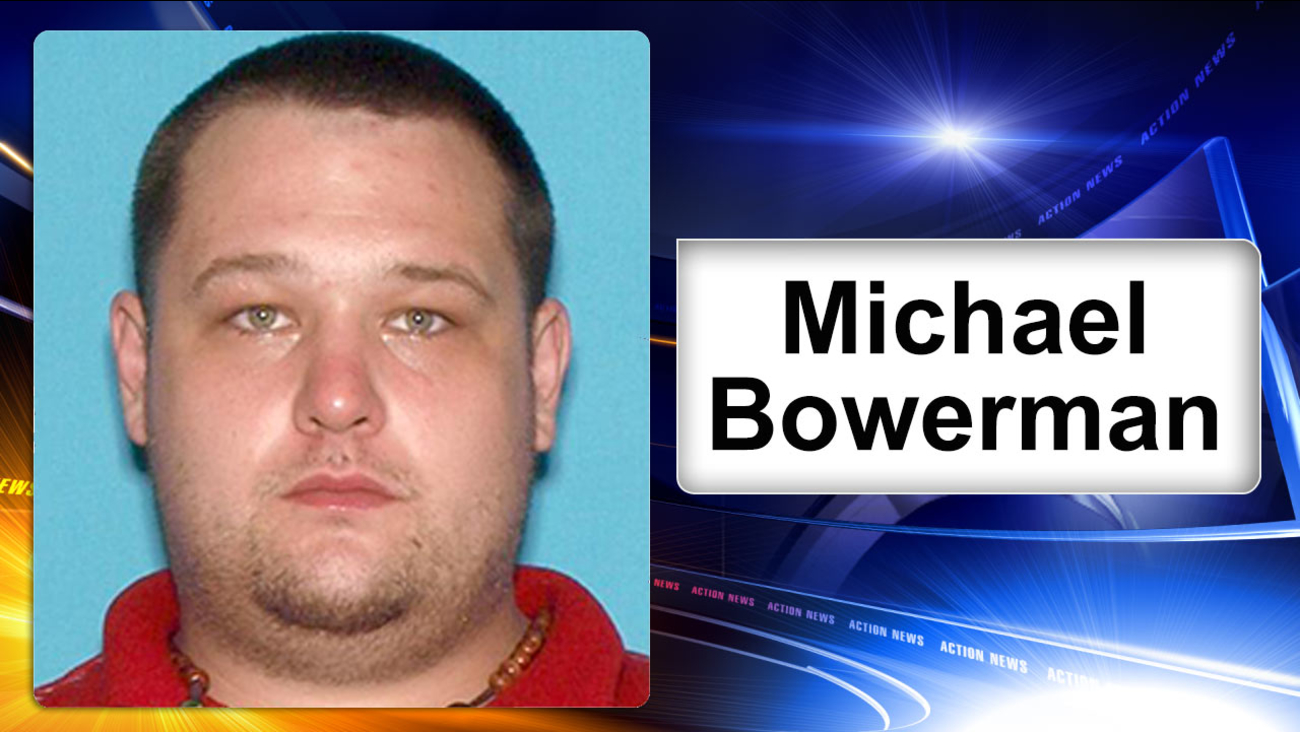 The incident happened around 5:17 p.m. Friday as the woman was putting merchandise in her car.

Police say a man approached her from behind and tore a gold necklace from her neck.

He then fled on foot through the parking lot, traveling south over Route 37.

The woman was not injured during the theft.

Police say surveillance images helped them identify one of the alleged suspects. He is identified in the above photo as 32-year-old Michael Bowerman.

A second suspect was seen with Bowerman and is wanted for questioning.

At the time of the crime he was wearing a black t-shirt and light colored basketball shorts.

Police say he is pictured in several surveillance photos.

Michael Bowerman has not yet been arrested.