1 arrested, another sought in Delaware robberies 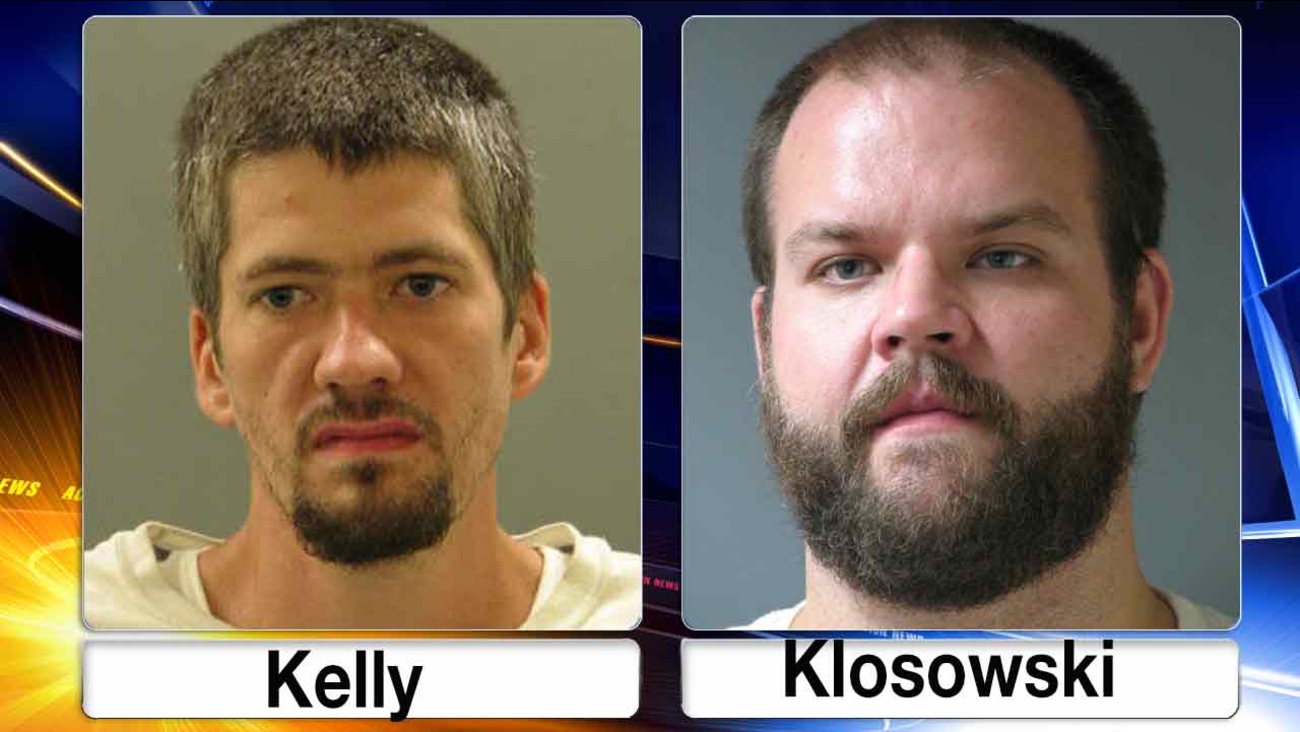 WILMINGTON, Del. (WPVI) -- Delaware State Police have arrested one of two suspects they say were involved in three separate robberies over the last few weeks.

Klosowski is described as standing 6'02", weighing approximately 250 pounds, and has brown hair, blue eyes, and a beard. Police say he should be considered armed and dangerous.

Anyone with information on his whereabouts is asked to contact police at 302-365-8566.