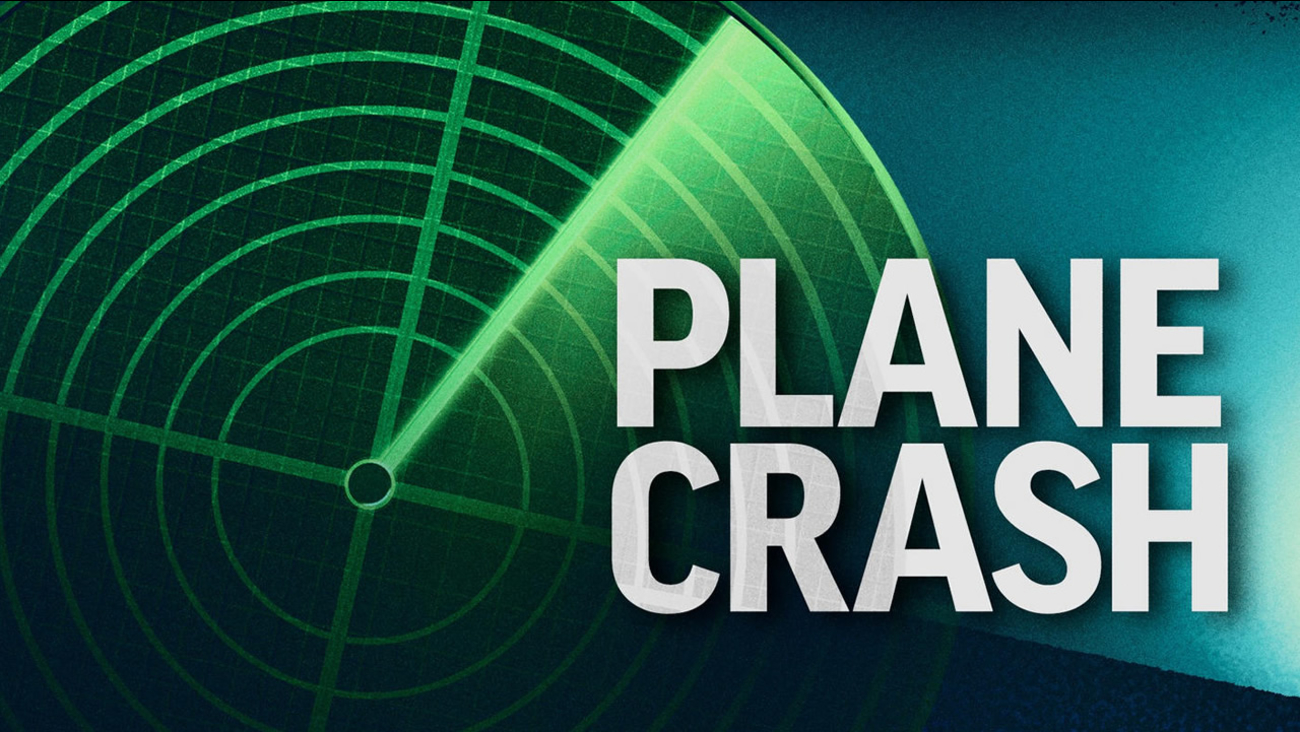 AP
ANCHORAGE, Alaska -- A floatplane carrying fishing guides and clients crashed Tuesday near a scenic lake in rural southwest Alaska, killing three of the out-of-state clients and injuring all seven other people on board, some critically, authorities said.

The plane was taking off to head to a remote fishing spot in a river when it went down outside the tiny town of liamna, 175 miles southwest of Anchorage, National Transportation Safety Board Alaska Chief Clint Johnson said.

The aircraft - a De Havilland DHC-3 Turbine Otter on floats - belonged to an liamna fishing lodge. It ended up in some trees near Eastwind Lake, a mile north of town.

Alaska State Troopers identified the dead as Tony W. Degroot, 80, of Hanford, California; James P. Fletcher, 70, of Clovis, California; and James Specter, 69, of Shavertown, Pennsylvania. Their bodies were recovered and were being sent for an autopsy by the state medical examiner's office, troopers said.

The three were staying as clients at the Rainbow King Lodge, which owned the plane, Johnson said. Calls to the business went unanswered.

The Alaska Air National Guard flew five of the more seriously injured survivors to Anchorage. The five were first flown to Joint Base Elmendorf-Richardson, then transported by ambulance to a hospital or hospitals, Guard Staff Sgt. Edward Eagerton said.

Some of the seven injured were critically hurt, while two sustained minor injuries, Johnson said. Their names were not released.

Johnson added it was "way too early for any speculation" on what caused the crash. Two NTSB investigators were heading to Iliamna on Tuesday, with one arriving mid-afternoon, he said.

The picturesque Eastwind Lake is fairly small and regularly used for floatplane traffic, said Diana Armstrong, who works at a local trading post.

In late June, another DHC-3 Otter crashed in a mountainous area in southeast Alaska, killing all nine people on board.

The sightseeing plane crashed on a steep cliff about 25 miles from Ketchikan, killing the pilot and eight cruise ship passengers. The excursion was sold through the cruise company Holland America and operated by Ketchikan-based Promech Air.

Another Otter was involved in an August 2010 crash in Alaska that killed former U.S. Sen. Ted Stevens and four others.

Tuesday's crash was the ninth fatal plane crash in Alaska this year, Federal Aviation Administration spokesman Allen Kenitzer said. Altogether, there were 20 deaths among those crashes, he said.