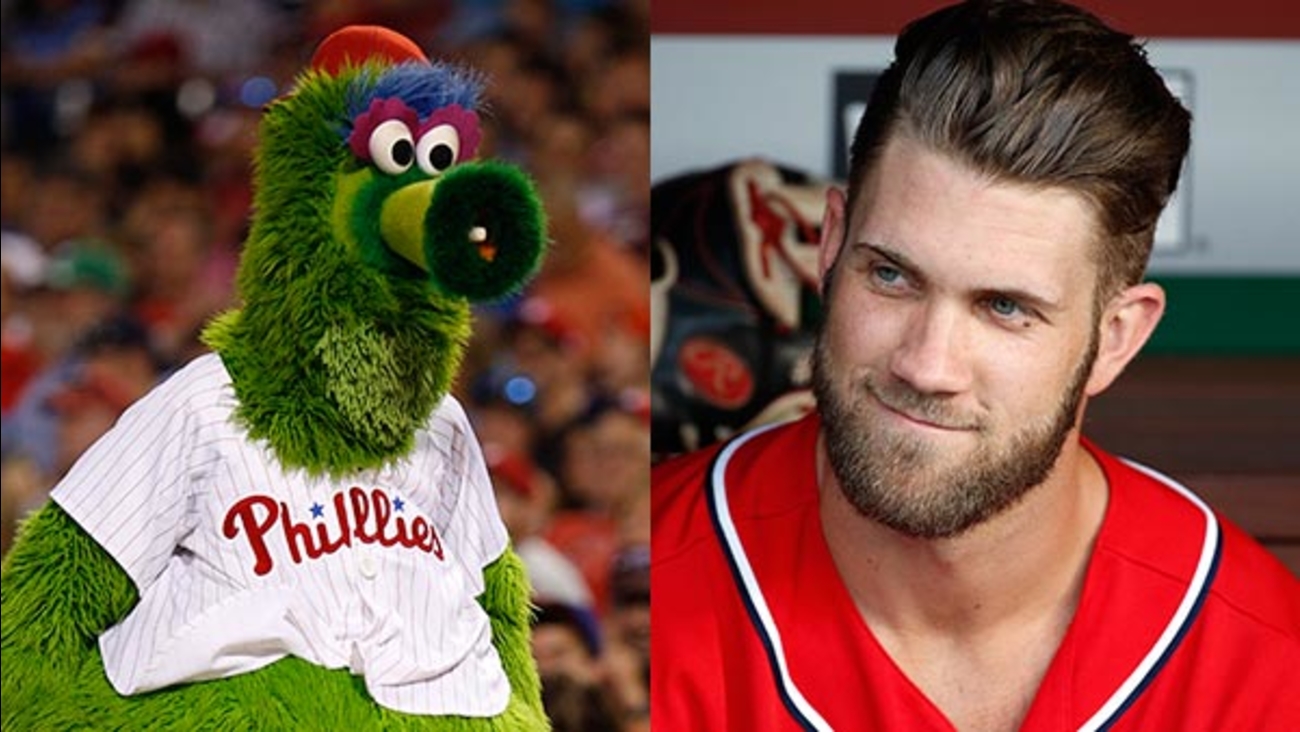 Harper stole the keys to the Phanatic's four-wheeler. But he didn't just hide the keys from the Phillies mascot himself, he passed them around the dugout. They eventually ended up with a security guard who gave the mascot back his keys.

In the end, the Phanatic was able to ride away. The Phillies, however, couldn't figure out the keys to the game as Harper and the Nationals walked away the victors.