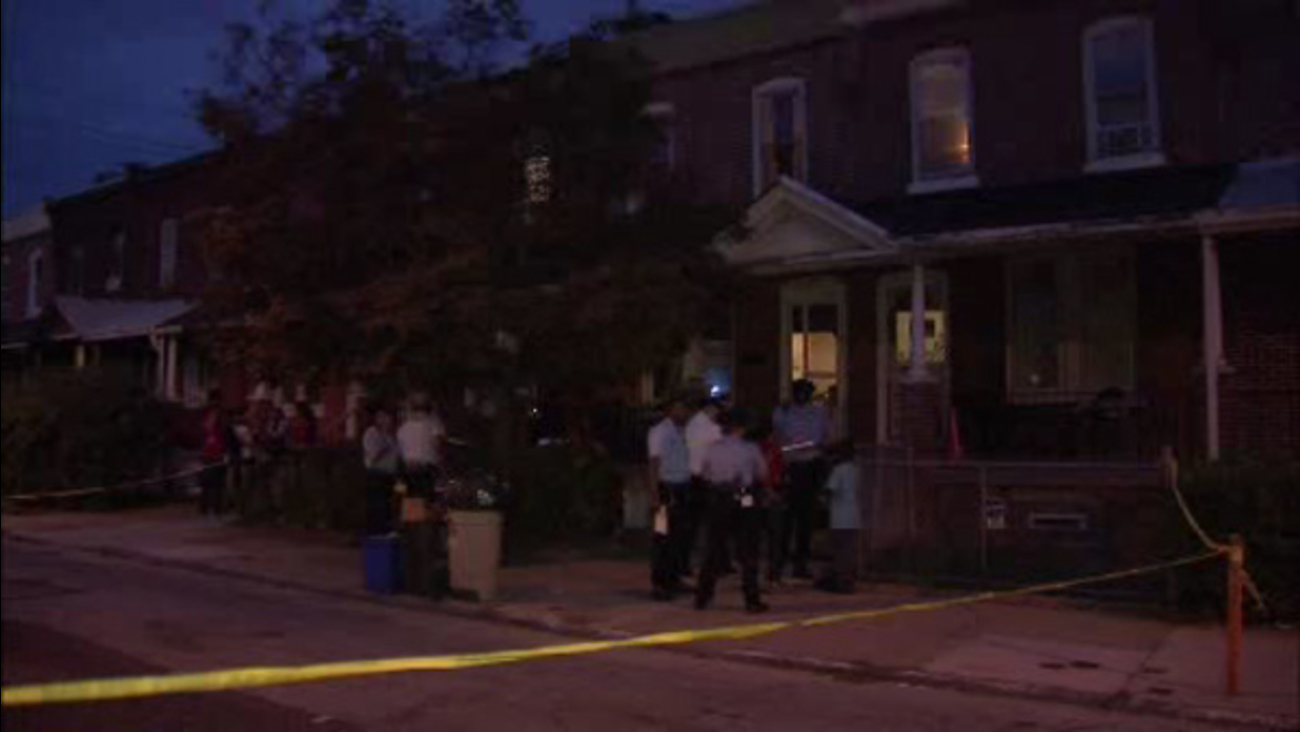 WEST PHILADELPHIA (WPVI) -- Police say a man is dead after being shot during a domestic incident in West Philadelphia.

It happened shortly before 7:00 p.m. Monday inside a home along the 5100 block of Kershaw Street.

Police say a 31-year-old man was shot multiple times someone he knew.

Responding officers transported the victim to Penn Presbyterian Medical Cetner where he was pronounced dead a short time later.

The shooter fled the scene and remains at large.

No weapon has been recovered.