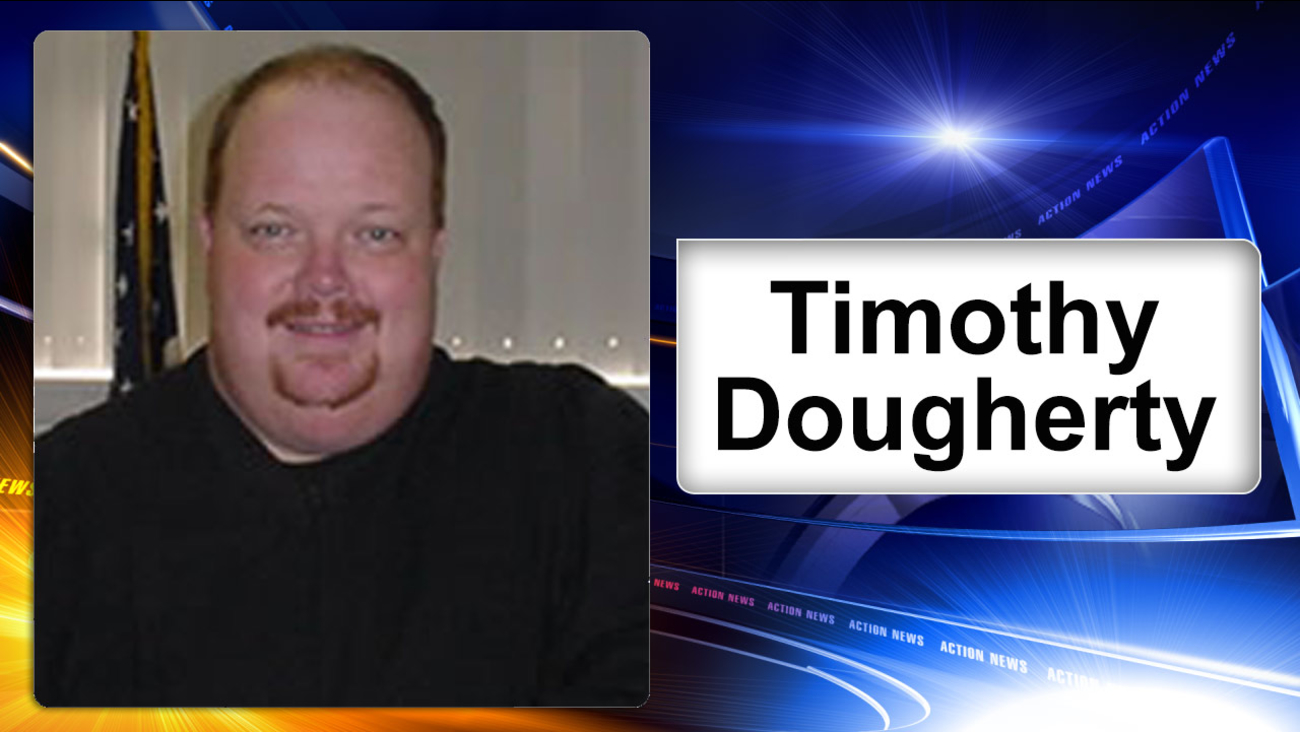 WYOMISSING, Pa. (WPVI) -- The Pennsylvania Attorney General's office says a Berks County district judge stole more than $113,000 from his office and the volunteer fire company where he served as treasurer.

Wyomissing District Judge Timothy Dougherty was charged Thursday with stealing more than $15,000 from his office in Berks County, which collects fines and court costs.

Dougherty doesn't have an attorney listed in court records, which show he was awaiting arraignment on the charges. Nobody answered the phone at his judicial office.

The attorney general says Dougherty denied having the money missing from his office, only to repay it the day before he was subpoenaed by a grand jury to testify about that money.