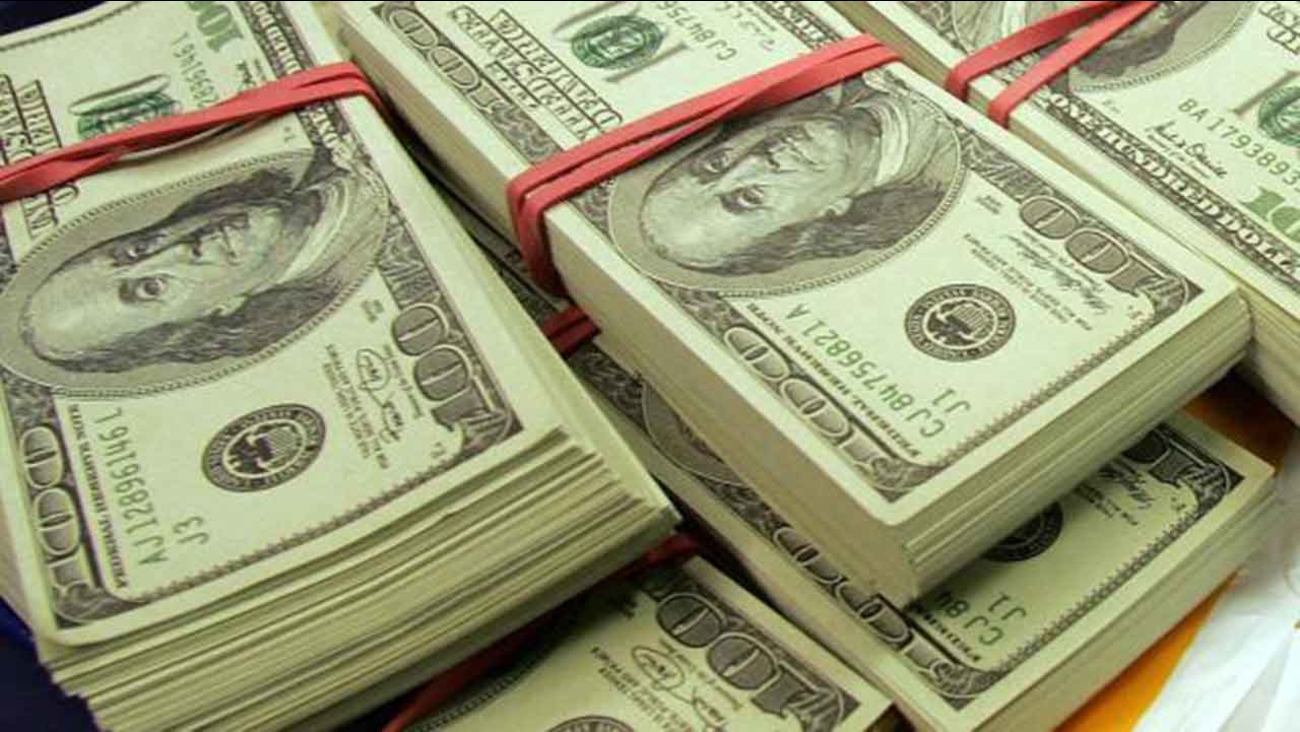 The spokesman for the National Drug Control Agency says the money in the woman's stomach was divided up among 16 capsules and the cash is likely tied to drug trafficking.

Spokesman Dario Medrano said Friday that the 40-year-old woman was arrested at the airport in the popular tourist district of Punta Cana after arriving on a flight from Brussels. Her name has not been released.